Today, AMD is celebrating 5 years of Ryzen CPUs which not only disrupted the entire segment but made AMD the undisputed king of the mainstream and enthusiast segments. AMD Celebrates 5 Years of Ryzen, Dominating The Desktop, Mobile & HEDT Segment One Zen At A Time Yes, it's now 5 years since AMD released its […] The post AMD Celebrates 5 Years of Ryzen, A Journey To Mainstream & Enthusiast CPU Leadership by Hassan Mujtaba appeared first on Wccftech. 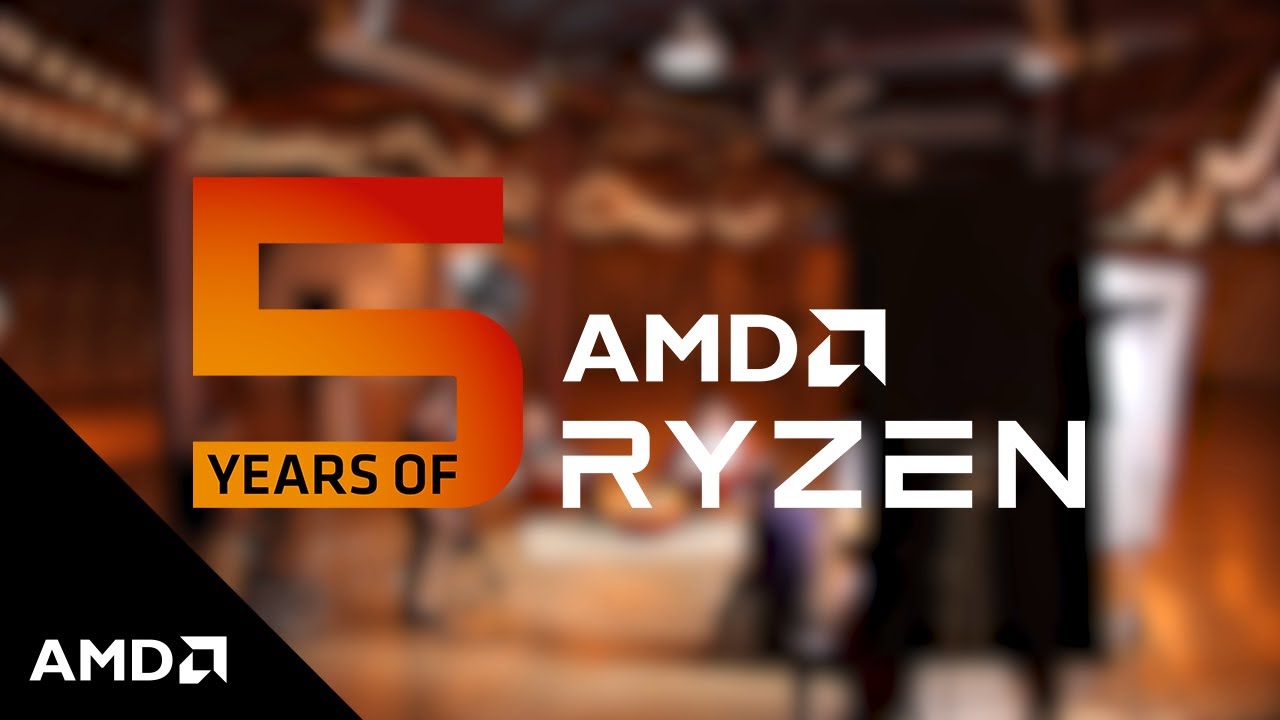 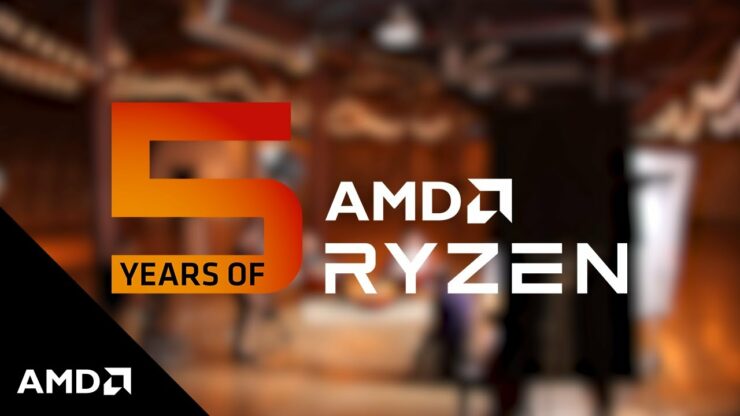 Today, AMD is celebrating 5 years of Ryzen CPUs which not only disrupted the entire segment but made AMD the undisputed king of the mainstream and enthusiast segments.

AMD Celebrates 5 Years of Ryzen, Dominating The Desktop, Mobile & HEDT Segment One Zen At A Time

Yes, it's now 5 years since AMD released its first information on its Zen core architecture that would go on to power it's Ryzen CPUs. Everyone was excited about AMD's Zen which was being developed under the leadership of AMD's CEO, Lisa Su, and by legendary chip architect, Jim Keller. Ryzen CPUs changed everything when they launched and each iteration brought even better performance and new features which were unlike what their competitor was doing. Even the likes of Zen+ and Zen 3 which weren't meant to be major architectural overhauls ended up bringing a significant amount of performance improvements.

In a mere 3 years since the launch of Ryzen CPUs, AMD ended up dominating the mainstream and enthusiast segments. And It wasn't just the mainstream desktop platforms where AMD was giving Intel a tough time but also the laptop segment and the HEDT segment. The AMD Ryzen mobile line almost instantly demolished Intel's high-end reign with Ryzen 4000 and Ryzen 5000 CPUs, offering better performance at far better efficiency. On the HEDT front where Intel had very strong roots & went all the way back to 2008, Ryzen Threadripper disrupted the market in such a way that it is the only HEDT option currently available with no competition in sight (until late 2022). AMD also turned around the mindset with markets that were reluctant to purchase its CPUs during the Bulldozer era now lining up in droves to get hands-on the brand new Ryzen chips at launch day. Several online retailers now list AMD Ryzen CPUs and Ryzen laptops as their Top 10 purchases and the company's market share has continued to drive up thanks to the success of Zen and Ryzen.

Looking into the future, AMD's Director of Technical Marketing, Robert Hallock, confirmed that their next-generation AM5 platform will feature new technology support such as DDR5, PCIe 5.0 & will be compatible with the brand new Ryzen CPUs codenamed 'Raphael' featuring the next-gen Zen 4 core architecture in late 2022. AMD will also be introducing its Zen 3D V-Cache Ryzen CPUs in early 2022 which are confirmed for AM4 socket.

The upcoming years are going to get even better as a reignited Intel brings much-needed competition back in the CPU space and AMD continues to excel at what it has been doing so far with its future Zen cores. 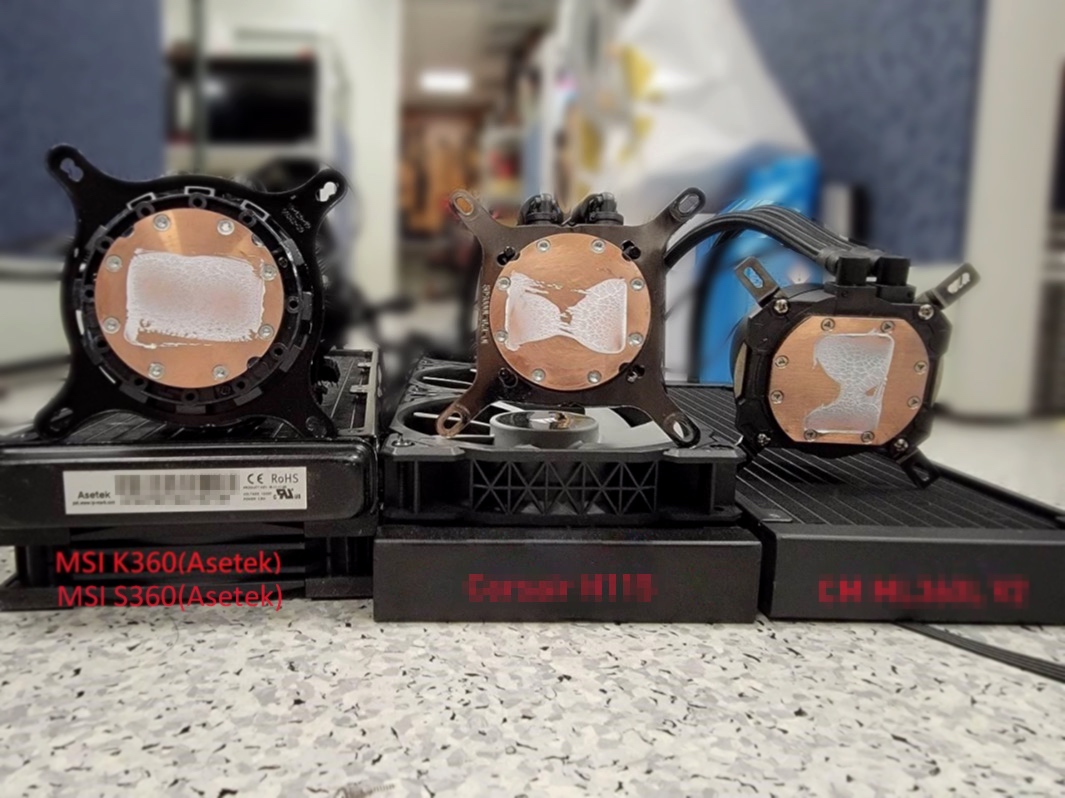 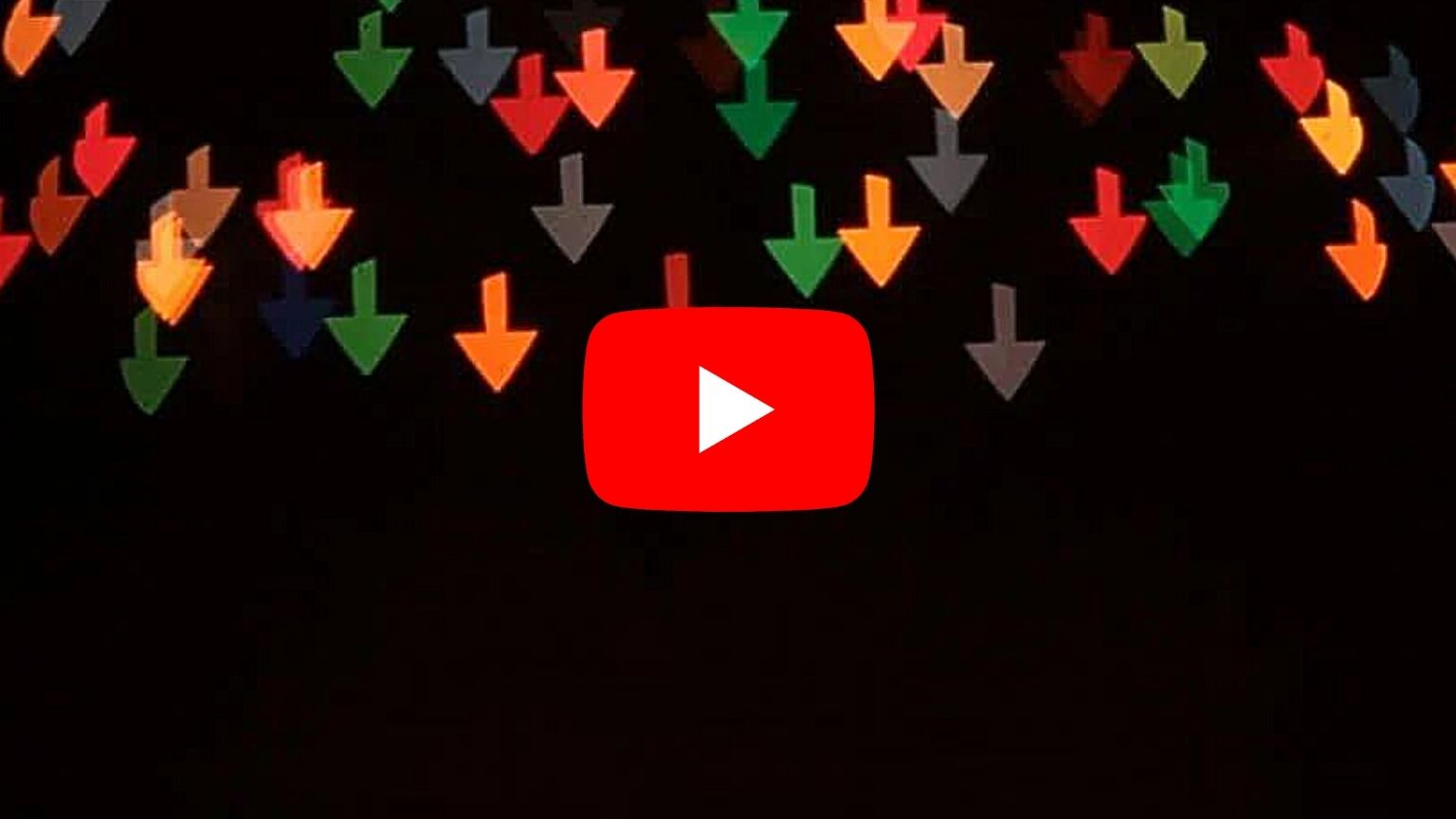