The checkpoint society may not yet be over. The post Canada threatens to bring back domestic vaccine passports appeared first on Reclaim The Net. 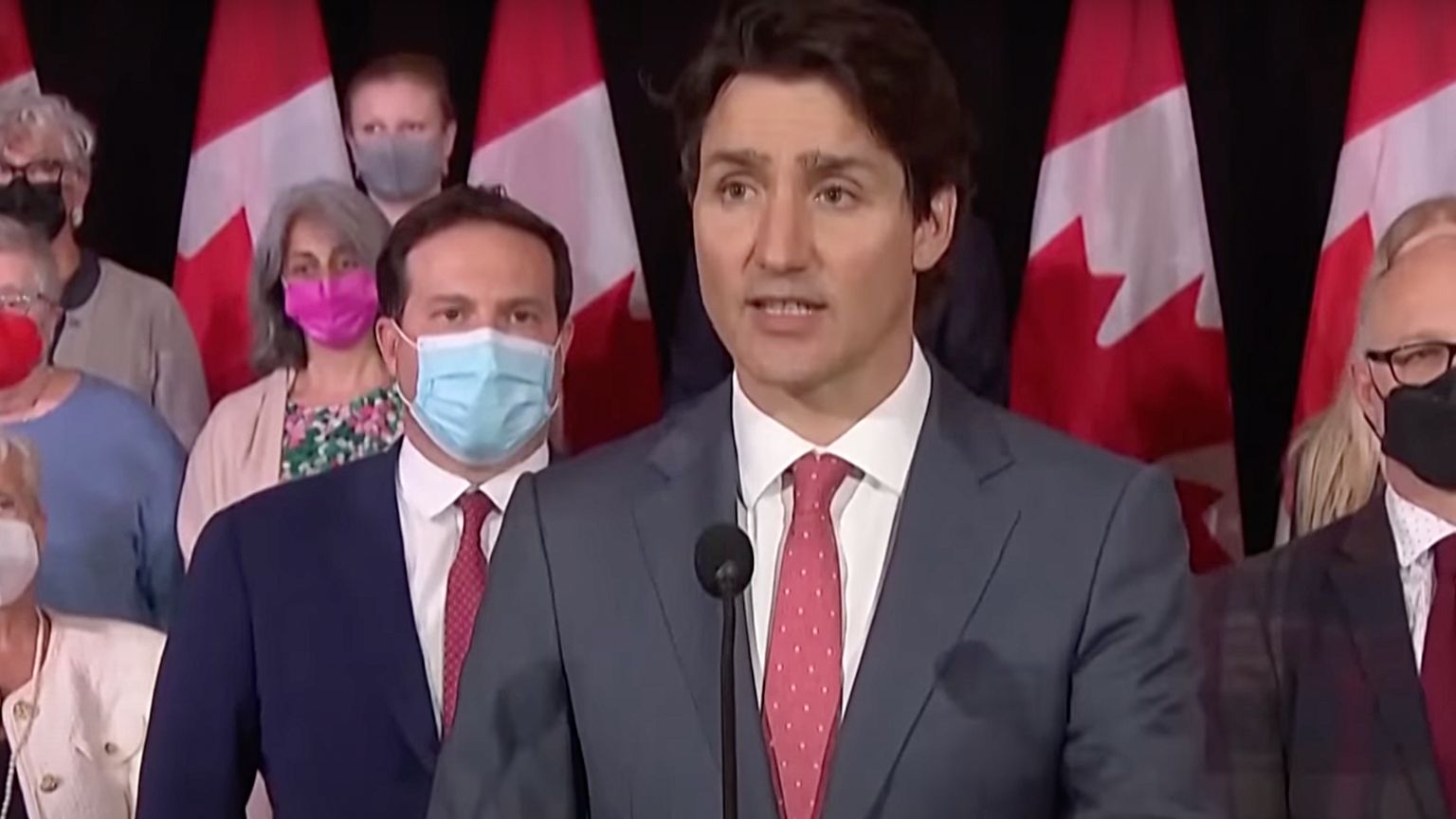 Canada may not have seen the last of the mandatory COVID-19 vaccine passports. Proposed restrictions could even be harsher than before, likely to require three to four inoculations in order to travel.

It’s worth noting that the mandate is not set in stone, but the government is preparing for the possibility of introducing the measures in the Fall. Health Minister Jean-Yves Duclos made the announcement during a press conference. The vaccine passport mandate for federal employees and other travelers might be over for now, but Duclos made it clear that it’s likely to return this fall.

In addition to officially denouncing passport mandates, Duclos took the opportunity to explain some changes in wording regarding vaccine requirements. Canada will no longer refer to people who have had all of their vaccinations as “fully vaccinated.” Instead, the language in any official documents will read “up-to-date.” This is because the government says three doses are no longer enough for many people, with some people being told to get four or even five doses.

Initially, according to the report, two doses of a vaccine would allegedly give a person 50 to 80 percent protection; however, that number falls to just 20 percent against Omicron and newer variations of the coronavirus.

Canada’s goal is now to convince people to get their third and fourth doses and restricting civil liberties has been a controversial way of forcing that over the last couple of years. Over 90 percent of Canadian adults have two doses, but less than 60% have received their booster.

The Conservative Party of Quebec has already started fighting back against the possibility of a third dose being required for a vaccine passport. For them, it’s a personal choice that shouldn’t be mandated. Many in Canada are ready to put the last few years behind them.

The post Canada threatens to bring back domestic vaccine passports appeared first on Reclaim The Net.

A tool that allows users to share files, host websites, and chat anonymously

Australia has started using its anti-encryption laws to...

The Catalog of Carceral Surveillance: Prison Gaming and...

UK regulator tells video platforms to crack down on “hate...