"The censorship machinery" of YouTube's monopoly overstepped the boundaries set by the rule of law. The post German court rules YouTube’s censorship of COVID measures criticism was “unlawful” appeared first on Reclaim The Net. 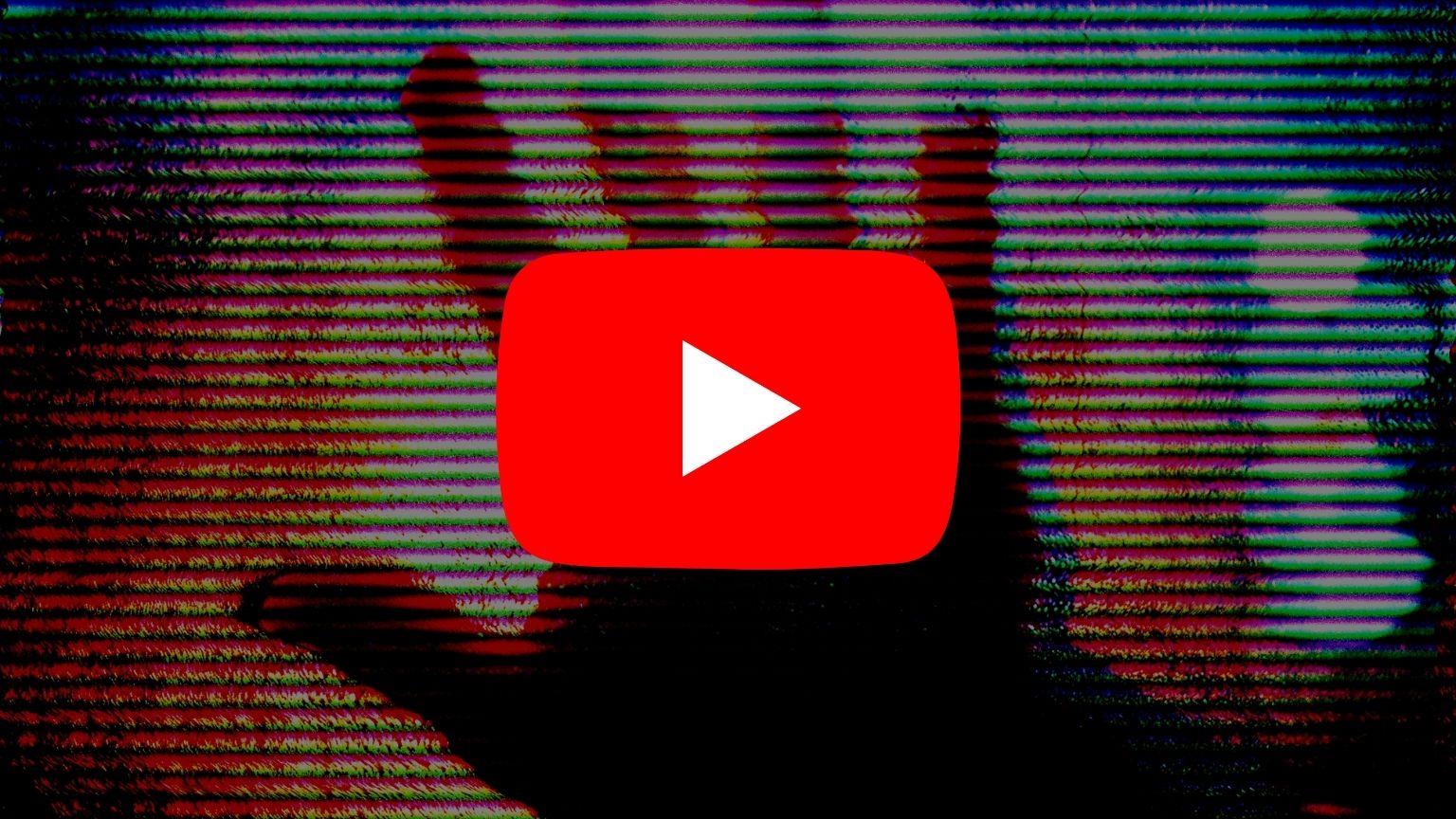 A group of German artists skeptical and critical of the government response to the COVID pandemic and promoting conversations around the topic, active online under the #allesaufdentisch (literally, “everything on the table”) hashtag, sued YouTube for deleting their videos – and won in court.

The two videos that got removed by the Google-owned giant consisted of interviews artists had with scientists and they did not take the censorship lying down but opted for legal action against YouTube.

The Cologne Regional Court has now found that the removals were illegal, ruling in the plaintiff’s favor with two preliminary injunctions, ordering YouTube to restore the videos. 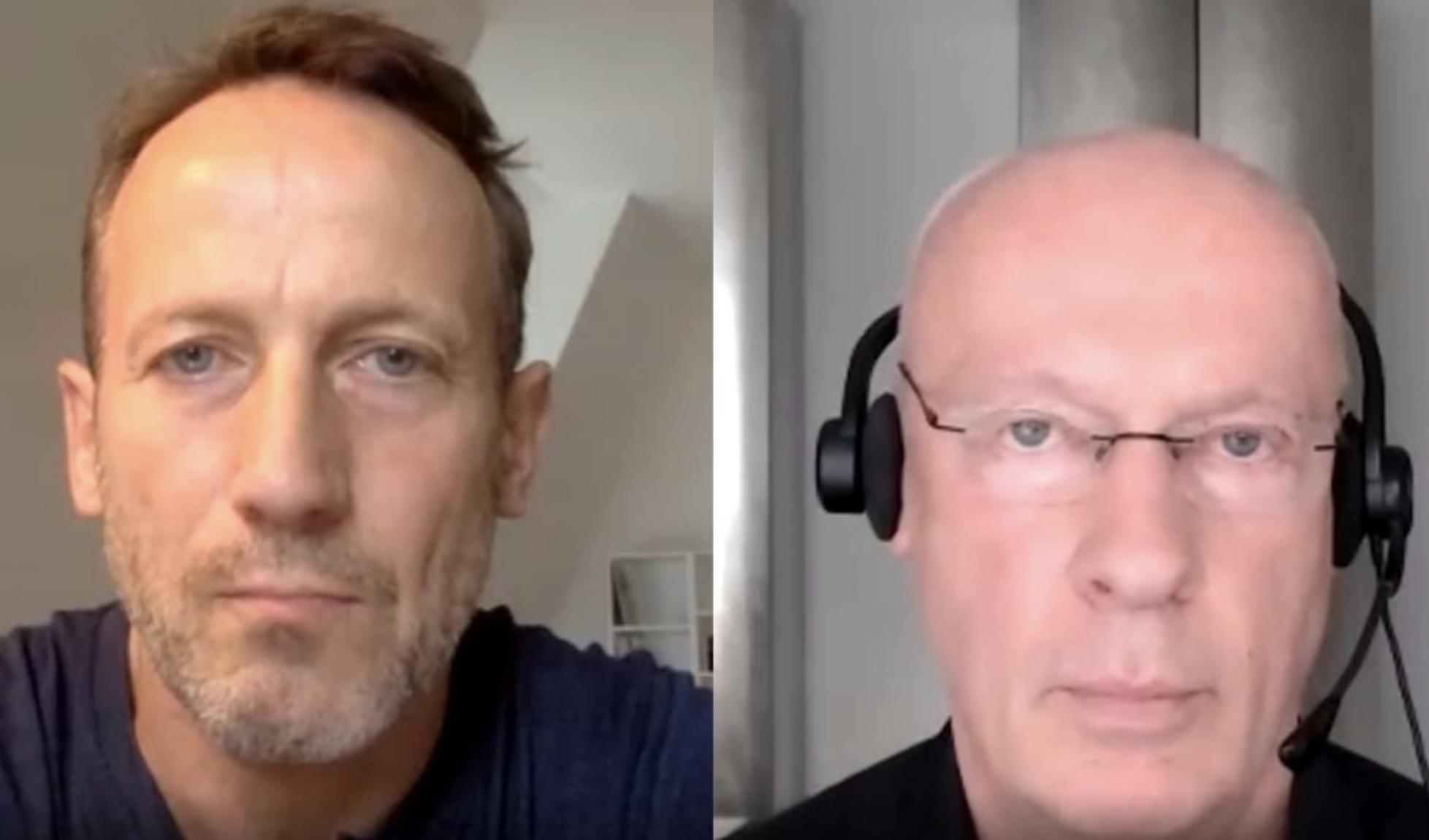 In making the decision, the court touched on the long-time and core problem that creators are facing on the platform: seemingly arbitrary and unclear rules, that are then enforced without much, or any explanation.

The case was brought on by actor Volker Bruch and director Jeana Paraschiva, while the videos featured interviews with mathematics professor Stephan Luckhaus and neurobiologist Gerald Huther.

The Cologne court found that there was no justification to delete them, while court documents announcing the ruling, seen by the Bild newspaper, cite nebulous language used by YouTube to “explain” the move – the channel owners received the standard note saying they had violated (unspecified) guidelines, and that the conversations contradicted “the consensus of experts” about COVID vaccines.

But YouTube failed to explain what those featured in the videos said that was specifically problematic. The giant would not provide an answer to this question when quizzed by the newspaper, either.

The court, for its part, said its judge was unable to verify that YouTube’s rules had been violated – considering that the company did not state which parts of the videos and statements made were allegedly guilty of this.

Lawyer Joachim Steinhofel reacted by saying that the court made it clear that “the censorship machinery” of YouTube’s monopoly overstepped the boundaries set by the rule of law.

Back when they announced the lawsuit, Bruch and Paraschiva said that their goal was to allow conversations to take place, because this is a characteristic of democracy – while silencing their voices is “the sad opposite of that.”

How Google is helping other companies go green

Despite antitrust scrutiny, Big Tech acquisitions are at an all time high

Social network Gab could be blocked in Germany for supporting... 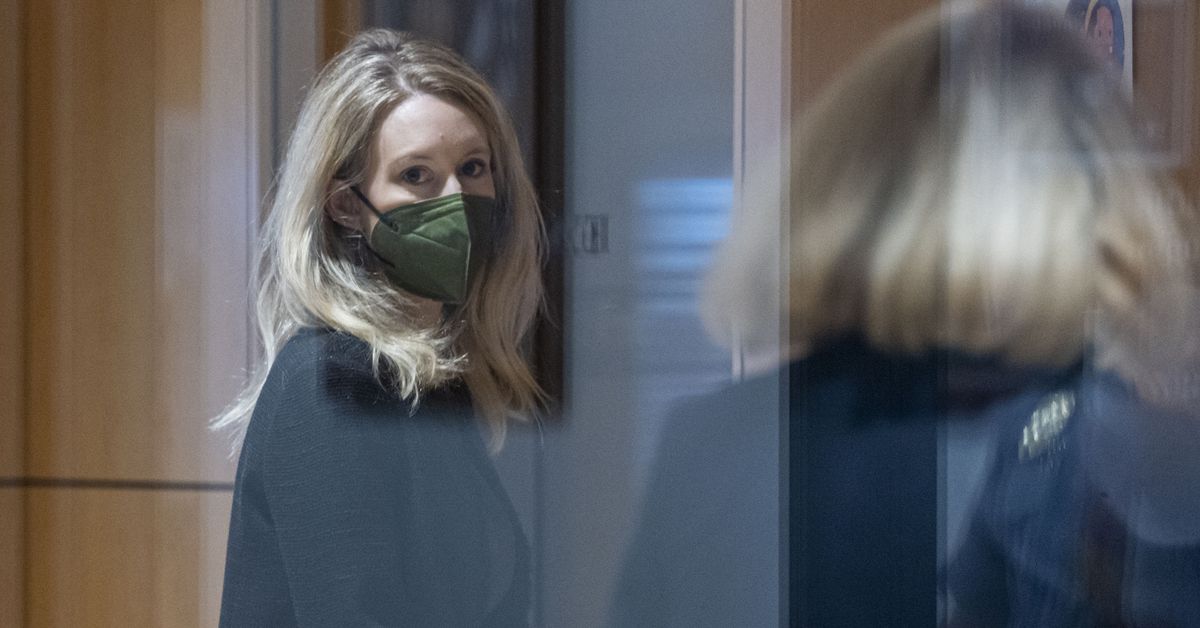