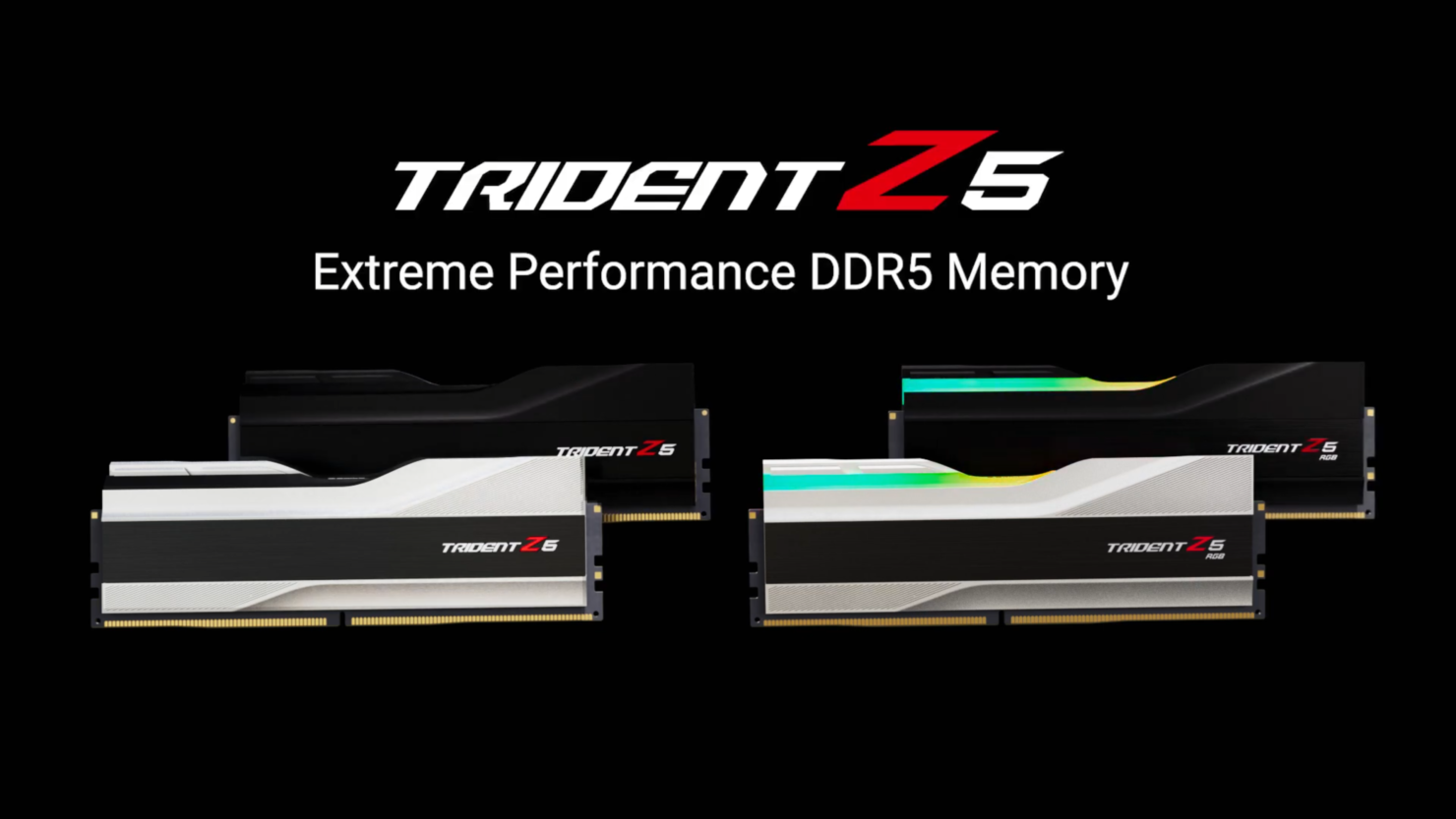 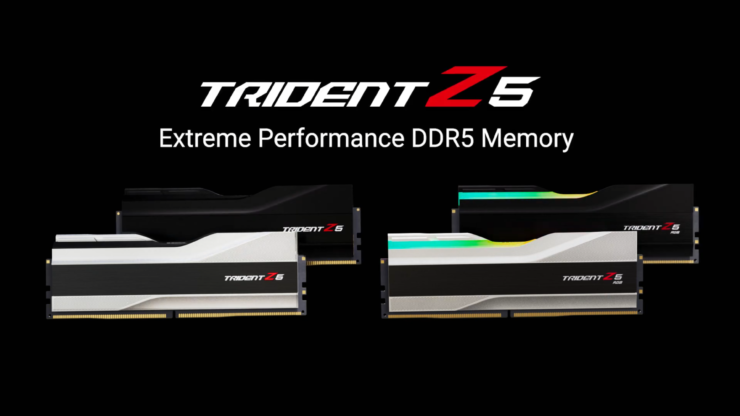 The G.SKILL Trident name is widely known for its amazing overclocking prowess, and the Trident Z5 for the DDR5 generation is no exception. Among the extreme performance memory specifications, the Trident Z5 family will include the incredibly low-latency specification of DDR5-6400 CL36-36-36-76 16GBx2, created with high-quality Samsung DDR5 ICs and best-in-class components. Compared to the standard DDR5-4800 CL40, the vast increase in frequency speed and tighter latency pushes DDR5 performance to new heights. See below for a screenshot of the memory kit validation: 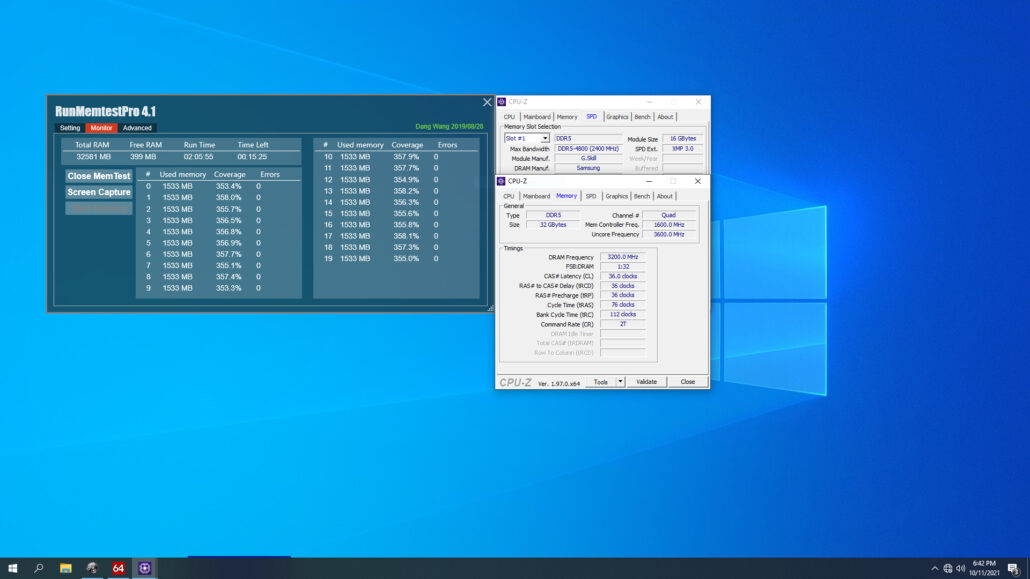 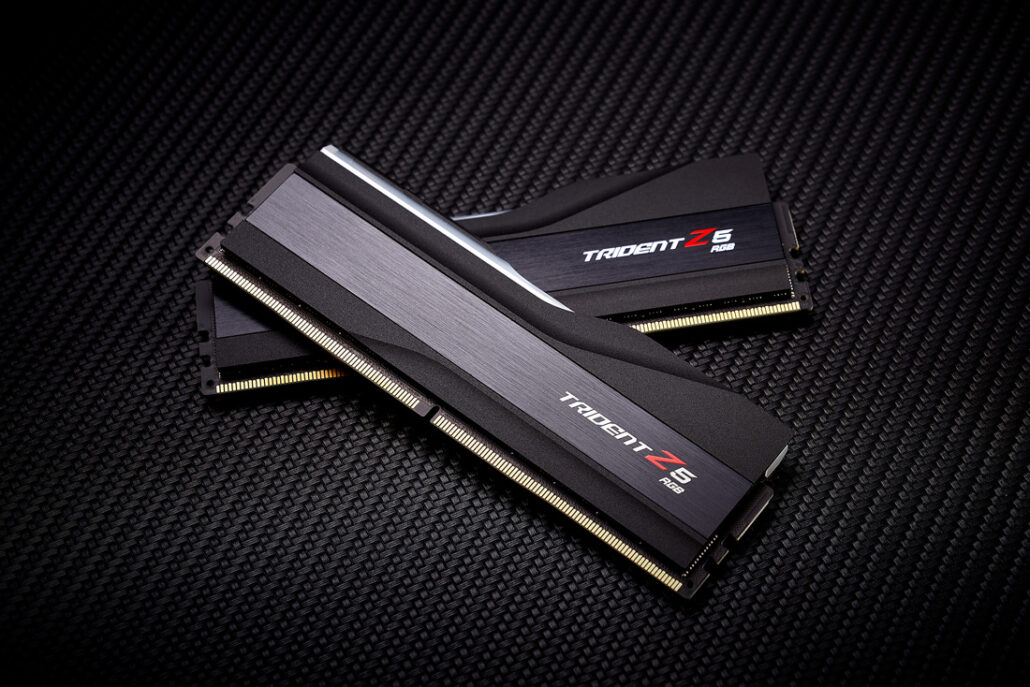 Designed to fully utilize the faster frequency speed and boost data transfer rate, each DDR5 IC is implemented with twice the amount of banks and bank groups, as well as a doubled burst length, at 32 banks across 8 banks with a burst length of 16. Combined with a module layout comprised of two 32-bit sub-channels, DDR5 memory is capable of delivering more data than DDR4. 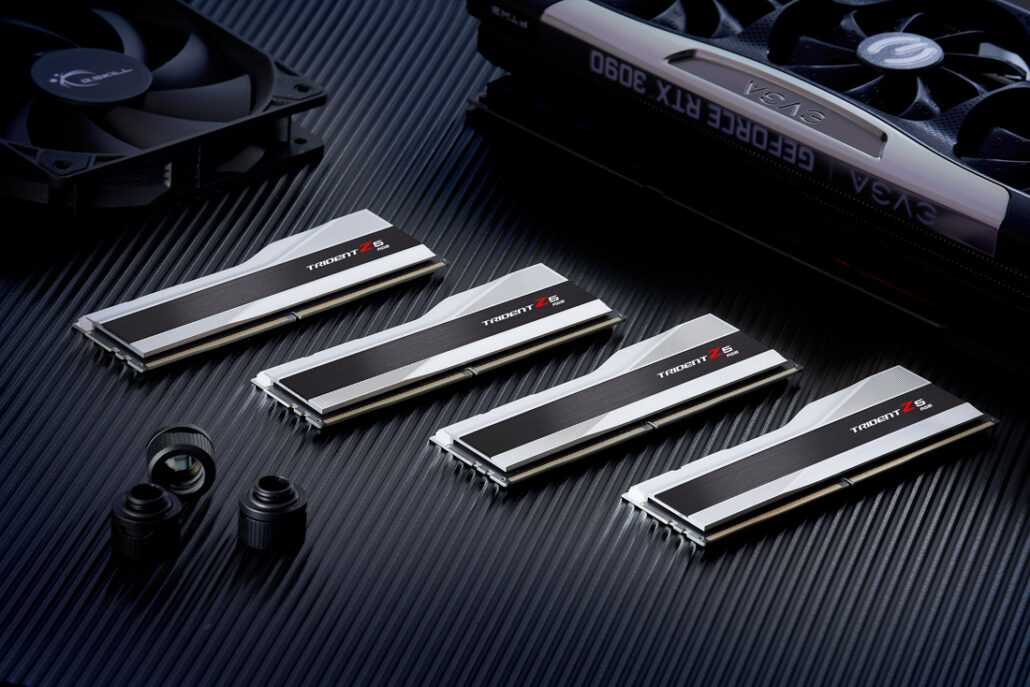 Trident Z5 and Trident Z5 RGB DDR5 memory kits will be available via G.SKILL worldwide distribution partners by November 2021. See below for a table of memory specifications available at launch for the Trident Z5 family. 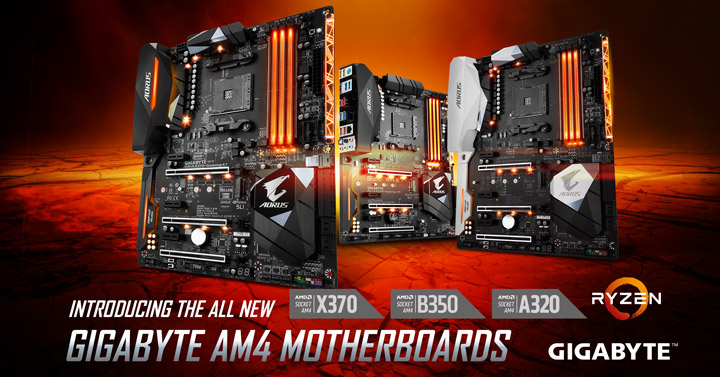 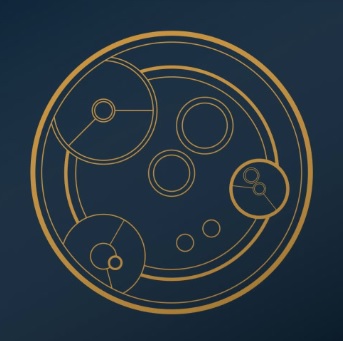 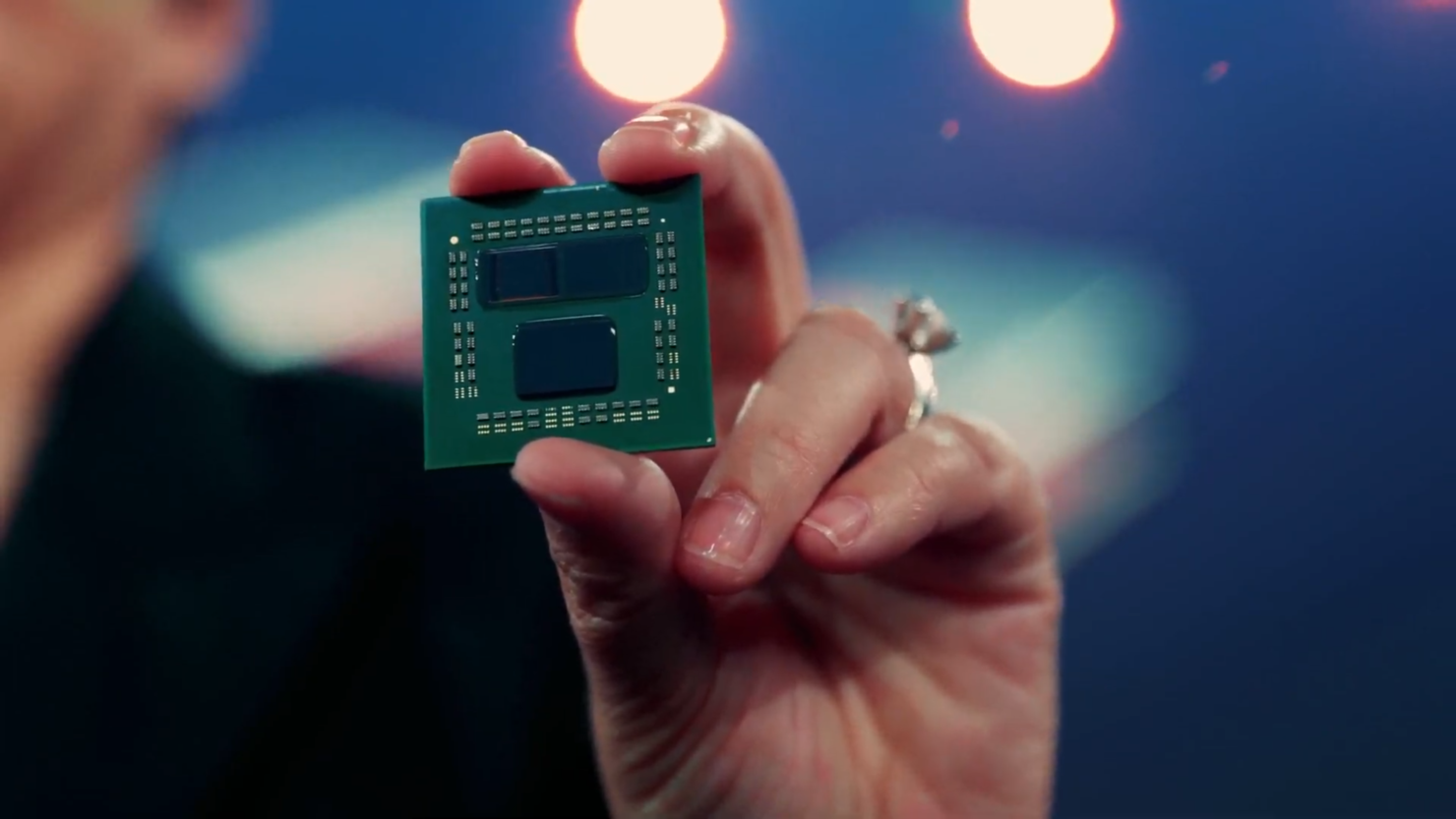