Boris Johnson is one of the few leaders to be hesitant to introduce the controversial measures. The post Hillary Clinton’s message to UK Prime Minister: “Introduce vaccine passports” appeared first on Reclaim The Net.

Former US Secretary of State and former Democrat presidential candidate Hillary Clinton has waded into UK politics and has said UK Prime Minister Boris Johnson should enforce vaccine passport mandates. She made the remarks in an appearance on BBC’s Andrew Marr Show.

During the interview, Clinton suggested the enforcement of vaccine mandates in order to contain the spike of infections ahead of the winter.

“I do think it is imperative that the Prime Minister do what he can to stop the rise in Covid in the UK. He doesn’t need to shut the society down but he does need to mandate vaccines,” Clinton said.

When Marr clarified that mandating vaccines equals the implementation of vaccine passports, Clinton said that was the right path to follow.

She referenced the situation in the New York health sector where vaccine hesitancy resulted in the implementation of a mandate. Further illustrating her point, Clinton claimed that a hospital in New York had to fire more than 1,000 employees for refusing to show a passport, suggesting that it was a good thing.

“I think you have got to make it clear that we are not going to go back into lockdown – that is not going to happen,” Clinton said.

“But if you don’t get vaccinated, if you don’t have proof of vaccination when you go into a club or a restaurant…”

Appearing to suggest people should be fired for not showing a passport, she said: “And if employers don’t enforce vaccines, we may see some problems here in the UK as the weather gets colder and people are forced back inside again.”

Clinton’s comment came after the PM publicly decided to stop vaccine certification plans, though there is some speculation they could still be used.

In neighboring Wales and Scotland, vaccine passports have been implemented by the governments. Now, Scots and the Welsh are required to have proof of vaccination to enter nightclubs and other large events.

Rumble acquires Locals to give creators an alternative to Big Tech

SHOP SAFE Is Another Attempt to Fix Big Tech That Will...

German man raided by police after calling politician a...

What the Facebook Whistleblower Tells Us About Big Tech IDO Will Follow On November 26th Anomus has been a well-anticipated project that... 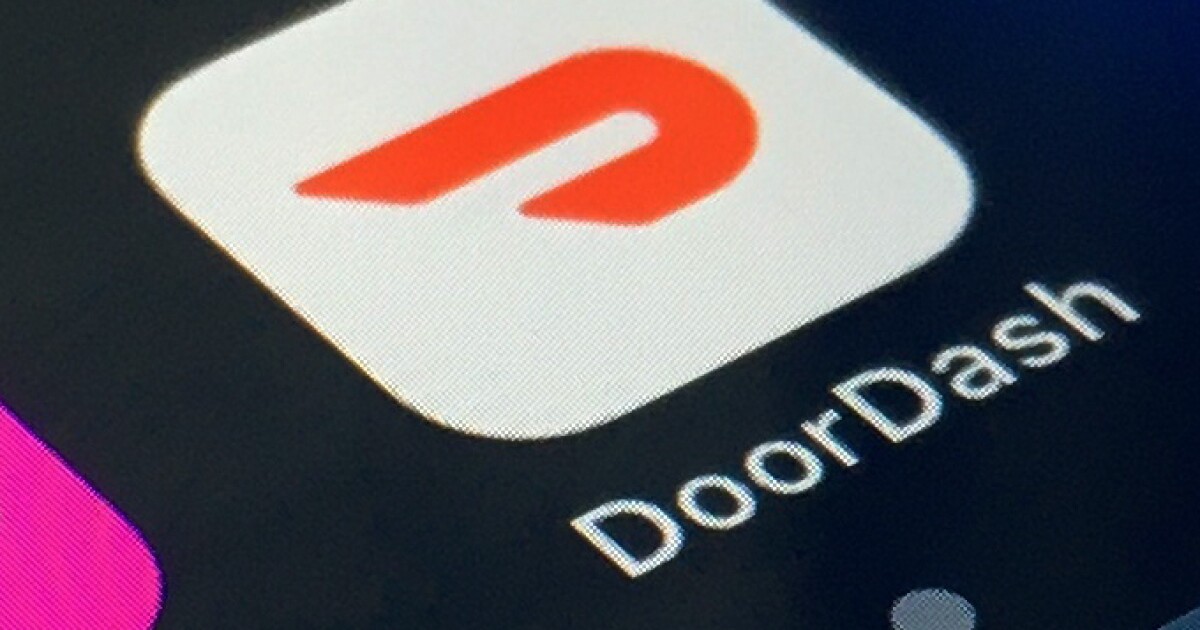 A popular Discord server specializing in music piracy has been taken down by the... 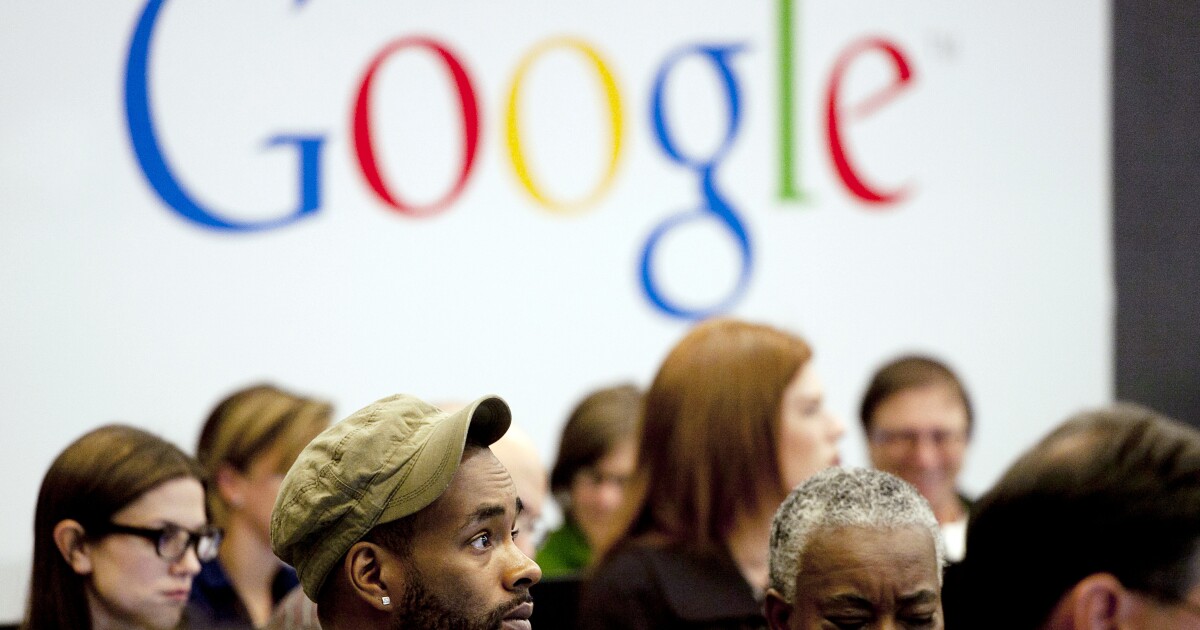 More than 600 Google employees have circulated and signed a manifesto opposing the... 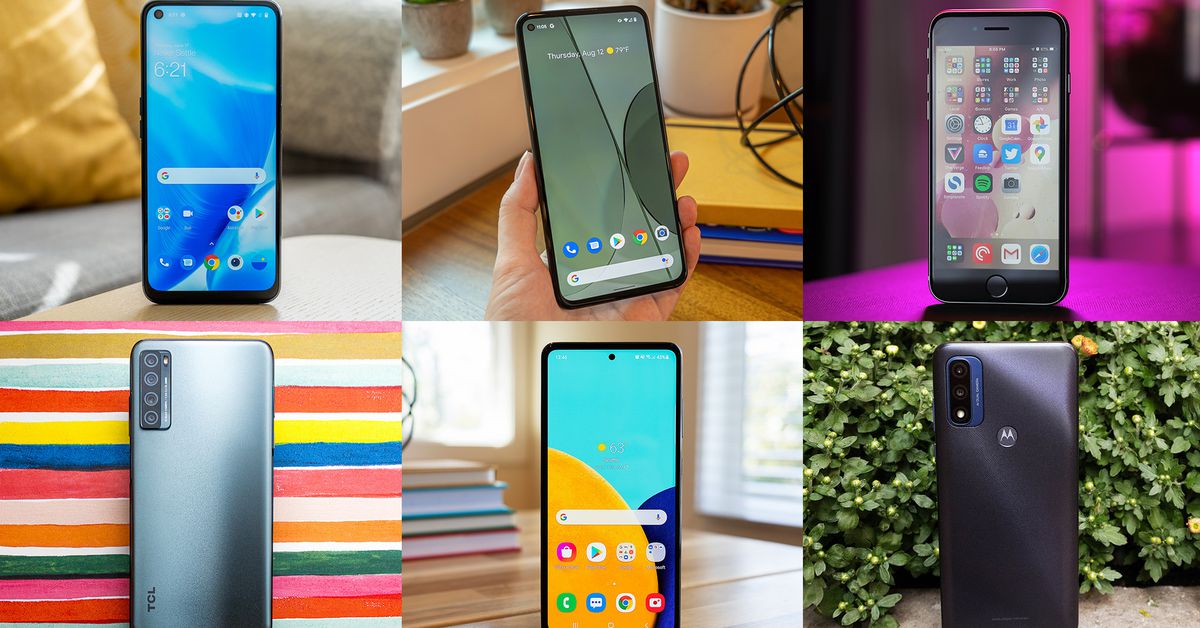 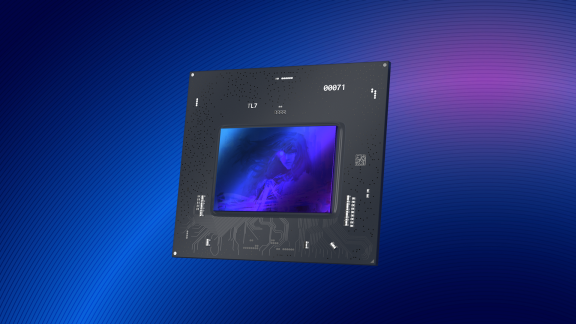 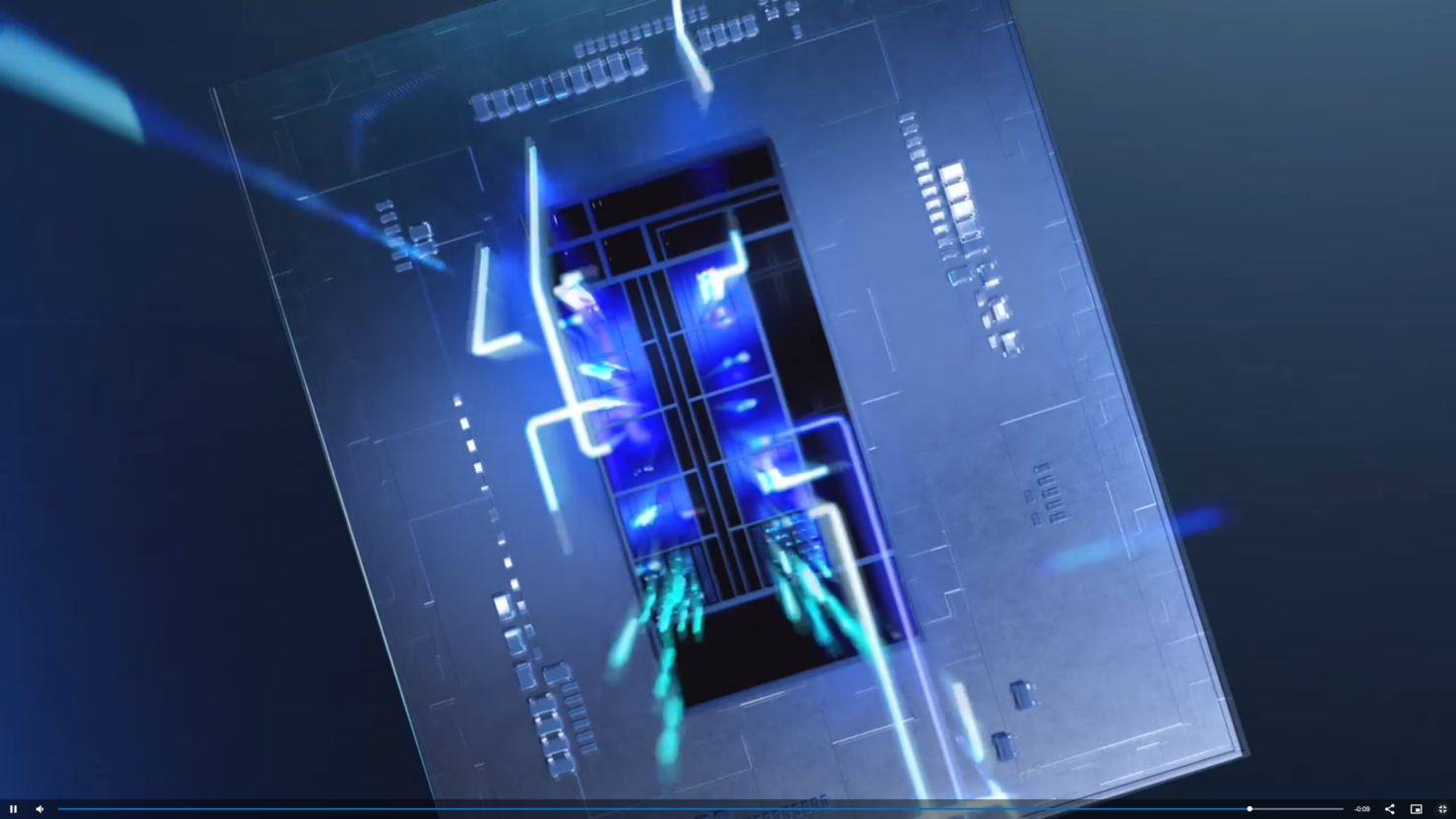 While most motherboard makers solved the DRM issues on Intel's Alder Lake CPUs through...

Iranian airline Mahan Air was hit by a cyberattack on Sunday morning, the “Hooshyarane...

In March, pirate IPTV provider ChitramTV was hit with a large copyright infringement... 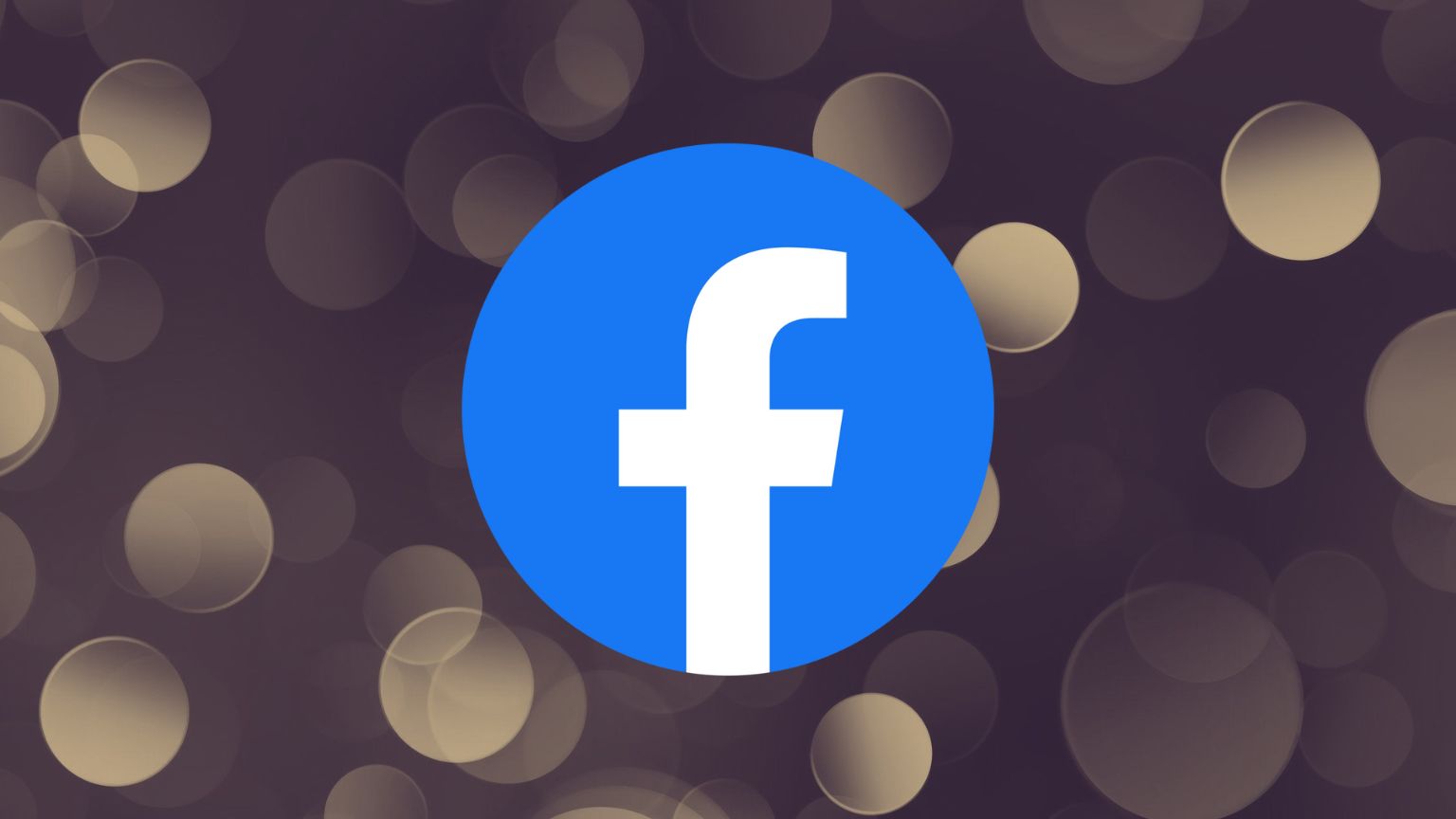