The next country to scrutinize Apple. The post India investigates Apple’s App Store practices on antitrust grounds appeared first on Reclaim The Net. 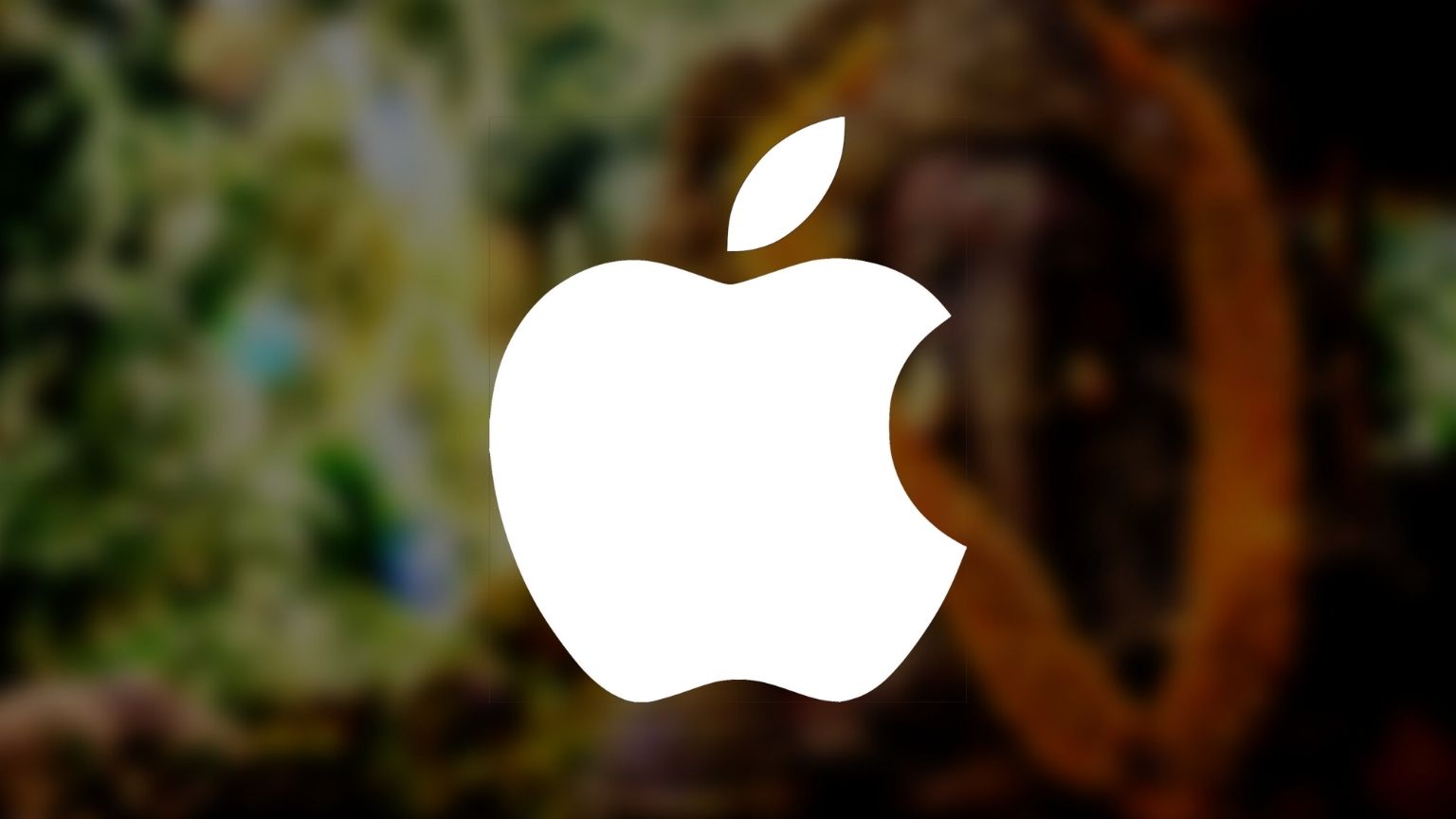 On Friday, the Indian antitrust watchdog, the Competition Commission of India (CCI), ordered an investigation into Apple’s anti competitive practises in the App Store, where it requires app developers to use its own payment system for in-app purchases and charges a 30% commission. In India, the iPhone maker has only 2% of the smartphone market share.

The CCI gave the Director General 60 days to investigate the issue. The antitrust watchdog feels Apple’s in-app payments policy “restrict[s] the choice available to the app developers to select a payment processing system of their choice especially considering when it charges a commission of up to 30% for app purchases and in-app purchases.”

The CCI began reviewing Apple’s in-app payments policy after a complaint was filed by Indian-based non-profit Together We Fight Society. The non-profit argued that the policy takes away a substantial amount of app developers’ revenue.

“At this stage, it appears that the lack of competitive constraint in the distribution of mobile apps is likely to affect the terms on which Apple provide[s] access to its App Store to the app developers, including the commission rates and terms that thwart certain app developers from using other in-app payment systems,” the CCI wrote Friday in a 20-page order.

Apple tried to get the case dismissed by arguing it had a very small share of the market.

The move by the CCI adds India to the growing list of countries taking action against Apple and Google’s app stores policies, particularly the in-app payment systems.

In 2021, South Korea made it illegal for Apple and Google to make it mandatory for app developers to use their own in-app payment systems.

In the US, both smartphone makers are in legal battles with Fortnite developer Epic over in-app payment systems.
Attorneys General from 36 states filed an antitrust lawsuit alleging that Google’s Play Store is an illegal monopoly.

Google partners with PBS to launch a media literacy program...

Apple partners with the TSA, starting with Arizona and...