iOS 15 and iPadOS 15 to release on September 20th; here are the list of devices that will get the update

Apple announced iOS 15 and iPadOS 15 on June 7th, 2021 at its annual WorldWide Developers Conference (WWDC 2021). Three months later, the new operating system is graduating from beta, iOS 15 […] Thank you for being a Ghacks reader. The post iOS 15 and iPadOS 15 to release on September 20th; here are the list of devices that will get the update appeared first on gHacks Technology News. 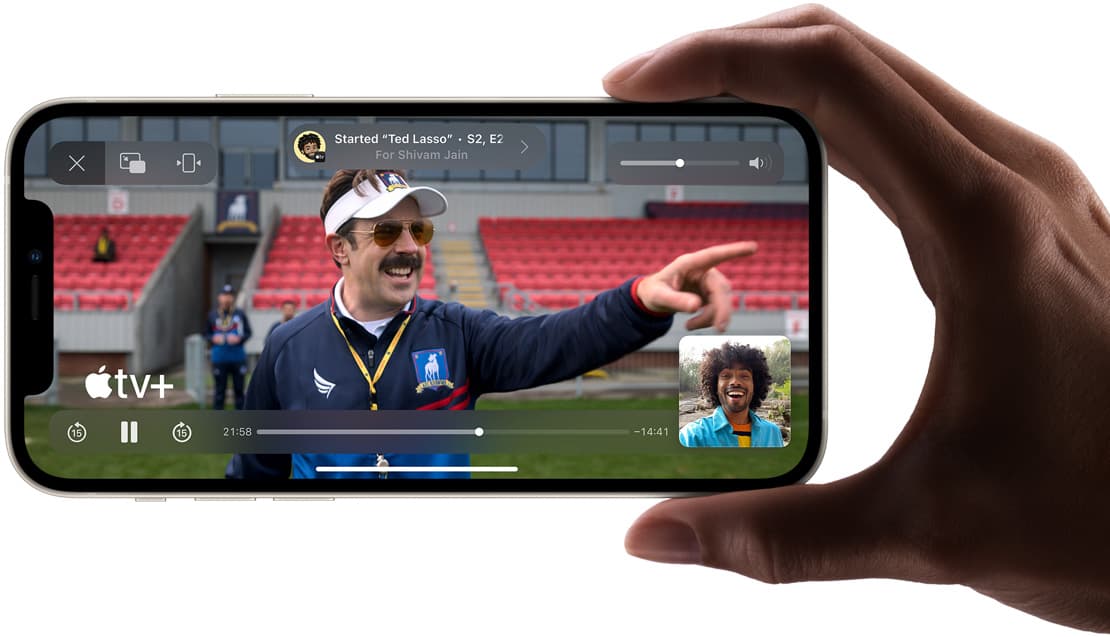 Apple announced iOS 15 and iPadOS 15 on June 7th, 2021 at its annual WorldWide Developers Conference (WWDC 2021). Three months later, the new operating system is graduating from beta, iOS 15 is releasing on September 20th for all users.

The tech giant unveiled the final version of iOS 15 on stage during the launch of its newest devices, including the iPhone 13, iPhone 13 mini, iPhone 13 Pro, iPhone 13 Pro Max, iPad 9th gen and iPad Mini 6th gen.

IOS 15 adds a slew of new features including SharePlay, which allows you to FaceTime with your friends while watching shows and movies, listening to music. It's sort of like Teleparty (formerly Netflix Party), in that you can watch movies in sync with your group. The new feature also supports screen-sharing. 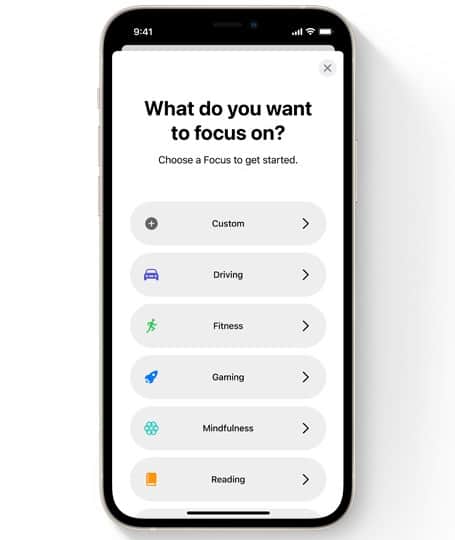 Toggle Focus mode to work on a particular task, without being distracted by notifications. Speaking of notifications, iOS 15 improves alerts by adding contact photos and app icons on the lock screen. The improvements added to Safari in iOS 15 are quite good too, the browser's tab bar has been moved to the bottom, which makes switching between tabs easier. 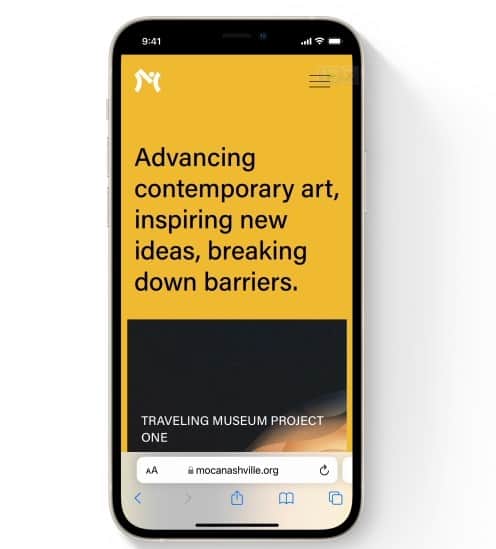 The Tab Groups feature allows you to save your tabs in groups, and also syncs across devices. iOS 15 also brings support for Safari extensions. Don't get your hopes up for using uBlock Origin on iOS 15, Safari does not allow web extensions to access blocking requests. 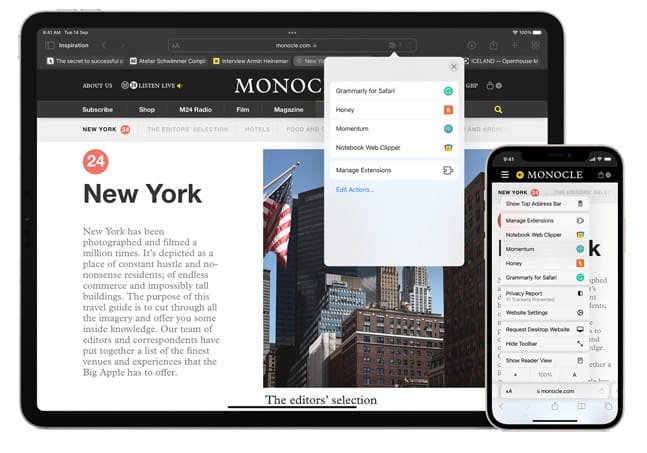 App Privacy Report helps you analyze how apps are accessing your permissions, and how they connect to third-party servers, i.e. to track you. The Mail app's privacy protection hides your IP address, and also prevents senders from knowing if you've opened the message.

IPadOS 15 improves multi-tasking with a new menu, that lets you switch to full screen mode, slide over and Split View (side-by-side) modes. The layout is customizable, so you may choose which apps you want to work with. 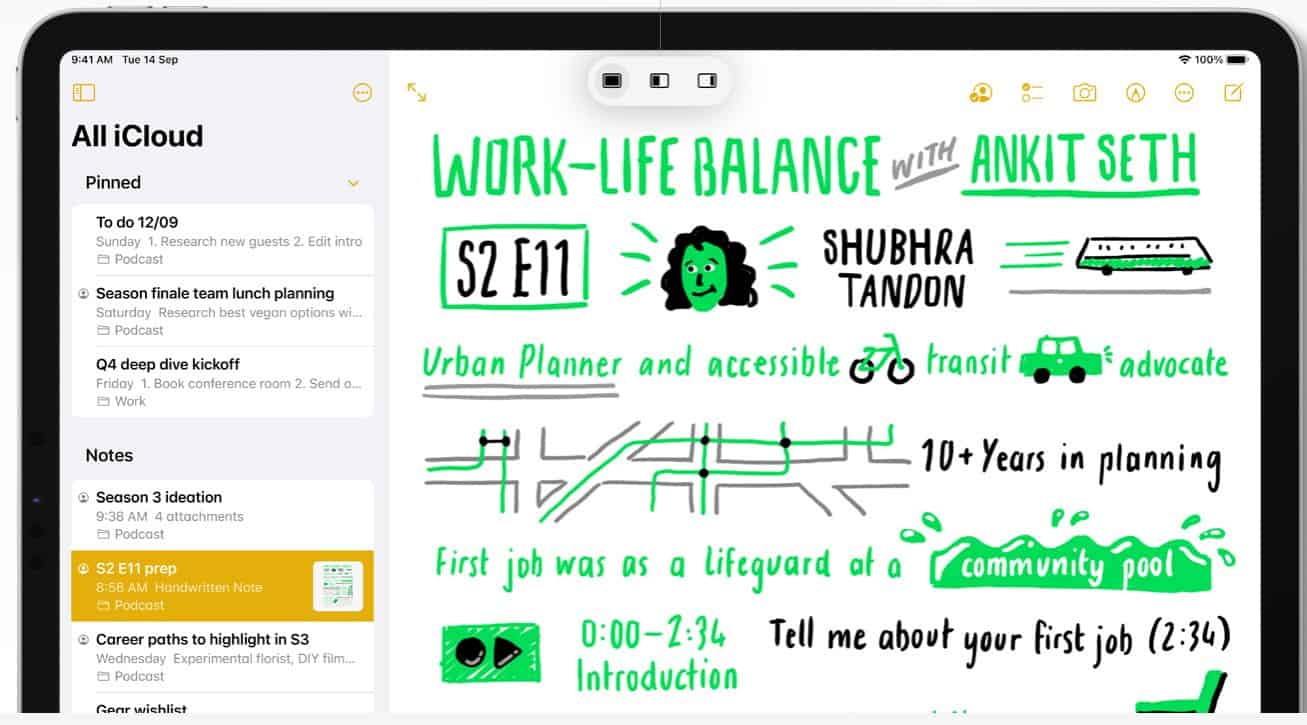 Jump between open windows by tapping the shelf, which is like the Windows Taskbar or Task View. While we're on the topic of switching apps, you can use Split View in the App Switcher screen too. 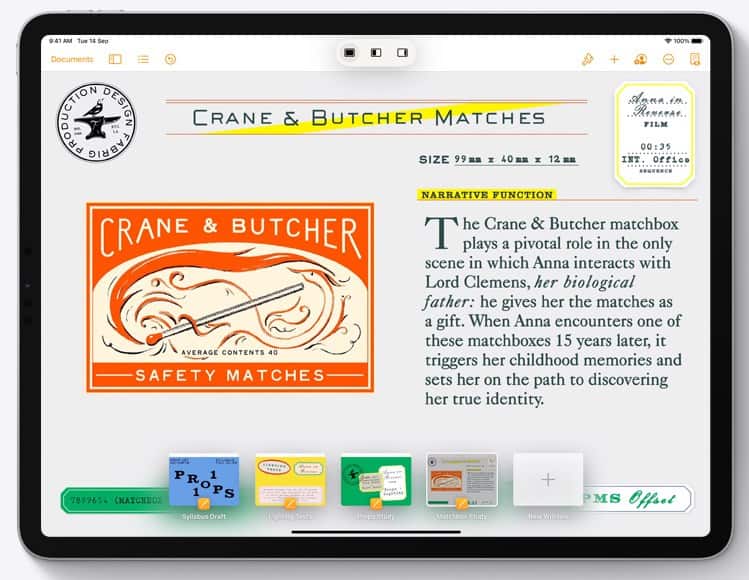 If you like Widgets, you're in for a treat. iPadOS 15 lets you place widgets on your home screen, and there are plenty to choose from. The operating system introduces a new gesture, where you swipe up from the corner, to bring up the Quick Note panel, that you can use to jot down notes, it also supports the Apple Pencil. 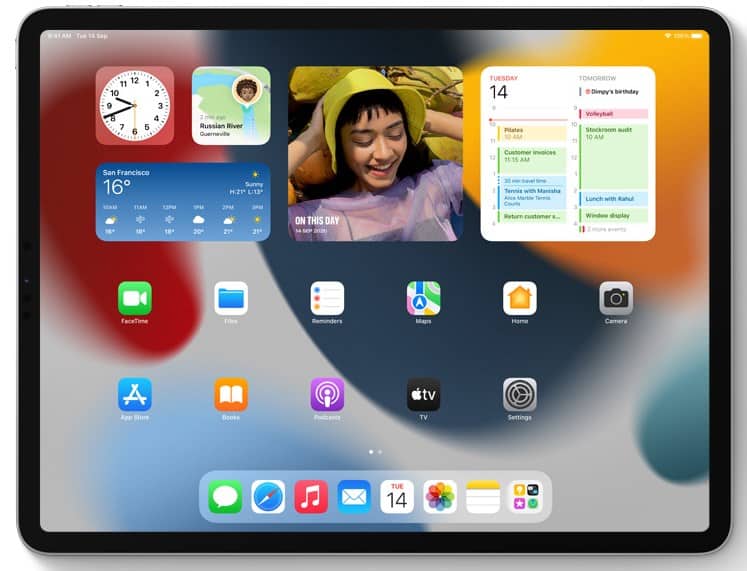 If you're wondering whether your iPhone or iPad will get the latest OS update, we've got you covered. 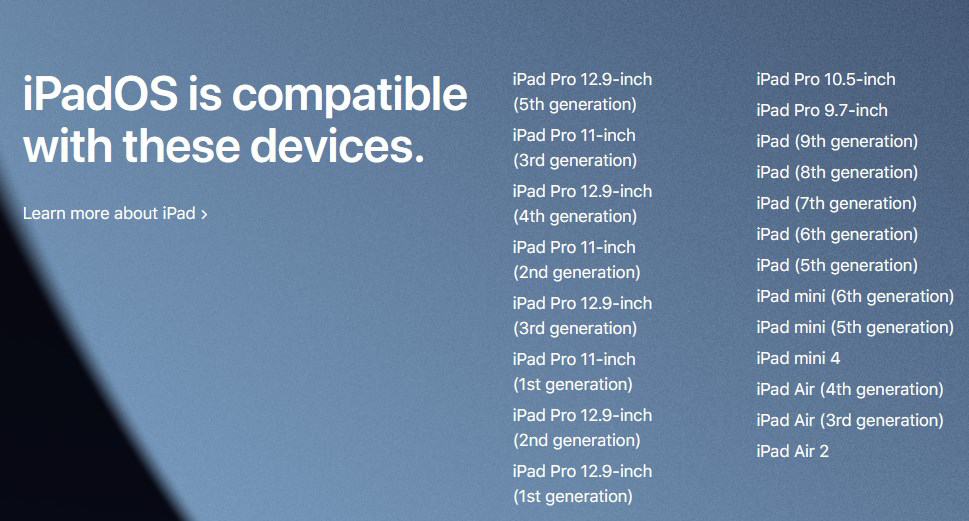 In case you missed it, Apple rolled out an emergency update for iOS and MacOS devices yesterday, to fix an exploit related to the Pegasus spyware.

Apple has been really impressive when it comes to OS updates. OS Fragmentation has always been a thorn in Google's side, thanks to the difference in hardware in Android devices. But Android OEMs are playing catch up, a few have promised to deliver 3 major OS upgrades, but even that's limited to flagship devices.

What is your take on this? Would you rather buy an iPhone and use it for 3-4 years for the updates? Or do you upgrade to a new Android device every 1-2 years?

Thank you for being a Ghacks reader. The post iOS 15 and iPadOS 15 to release on September 20th; here are the list of devices that will get the update appeared first on gHacks Technology News.

Vivaldi 4.2 is out with improved text translation functionality

Take that, Slack: ServiceNow gets a little closer to Microsoft...

Next week El Salvador will become the first country to...

Today I learned that Amazon’s game engine can be used to...

What to expect from Apple’s iPhone 13 event