The case has been ongoing for four years. The post Judge sides with teacher fired from Catholic school for announcing same-sex engagement on Facebook appeared first on Reclaim The Net. 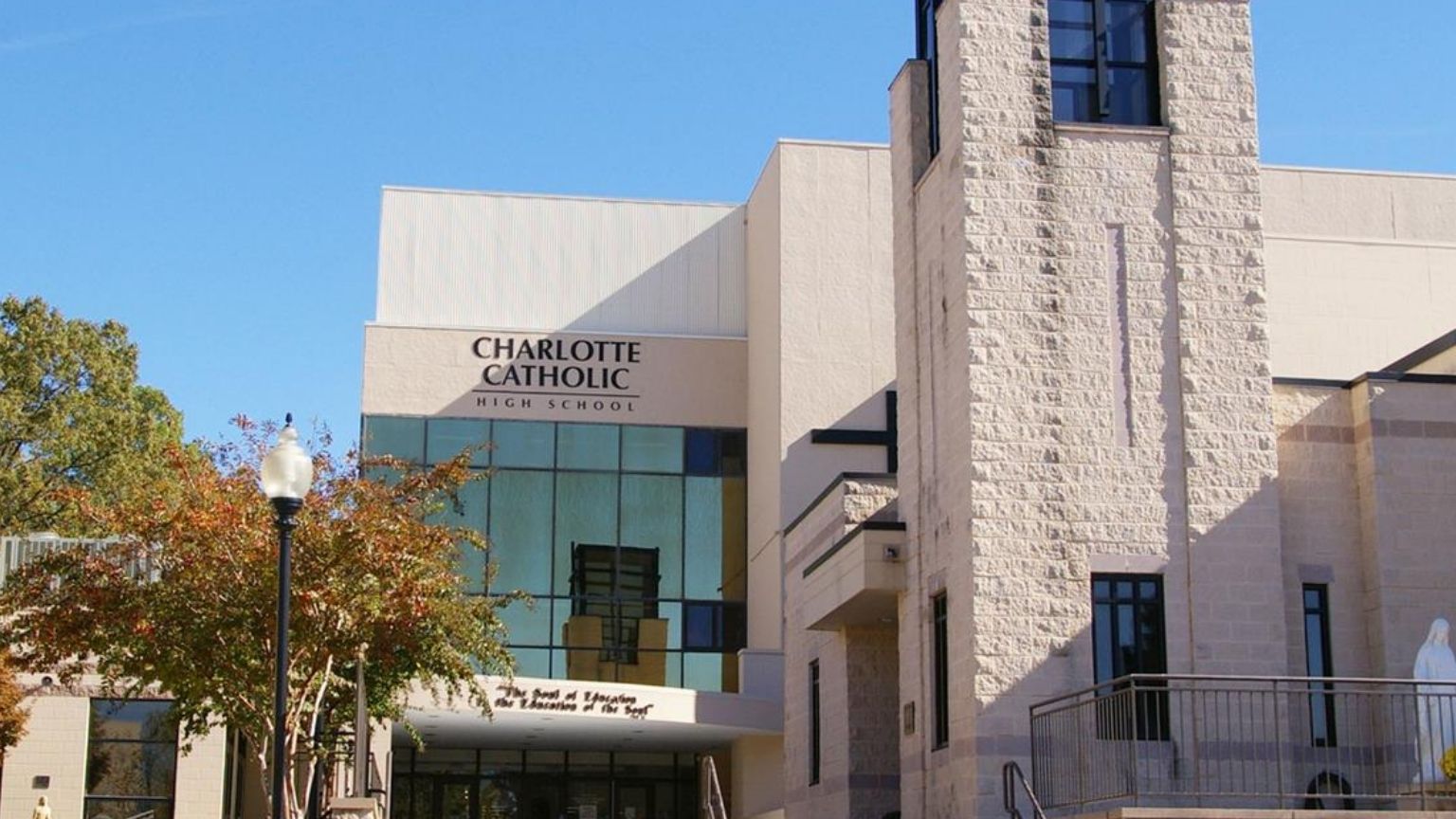 A federal judge ruled a gay teacher was wrongfully terminated by a Catholic school in North Carolina for announcing plans to marry his long-term partner on Facebook. The judge said the school violated the marriage equality and sex discrimination laws and might be liable to damages following the case preceding to trial.

Lonnie Billard was fired from Charlotte Catholic High School in 2014 after announcing that he would be marrying his long-time partner. He had taught English and Drama at the school for 13 years and had been awarded Teacher of the Year in 2012.

Billard was fired because his Facebook post “promoted marriage equality,” which is not supported by the Catholic church.

We obtained a copy of the ruling for you here.

“I know that the Catholic Church opposes same-sex marriage, but I don’t think my commitment to my husband has any bearing on my work in the classroom,” Billard said. “I have never hidden the fact that I’m gay and my relationship with my partner was no secret at school. But whether or not the school previously knew that I am gay is not the point. People should be able to fall in love and get married without risking their jobs.”

In the ruling, the judge said that the school violated federal sex discrimination laws by firing Billard over the Facebook post. The case will “proceed to trial to determine the appropriate relief that should be granted.”

The post Judge sides with teacher fired from Catholic school for announcing same-sex engagement on Facebook appeared first on Reclaim The Net.

Fauci says online “disinformation” is the “enemy” of public...

Amazon says it will delete even more websites that aren’t...