Malaysian man pleads not guilty to insulting Islam on Facebook

Facing trial in January. The post Malaysian man pleads not guilty to insulting Islam on Facebook appeared first on Reclaim The Net. 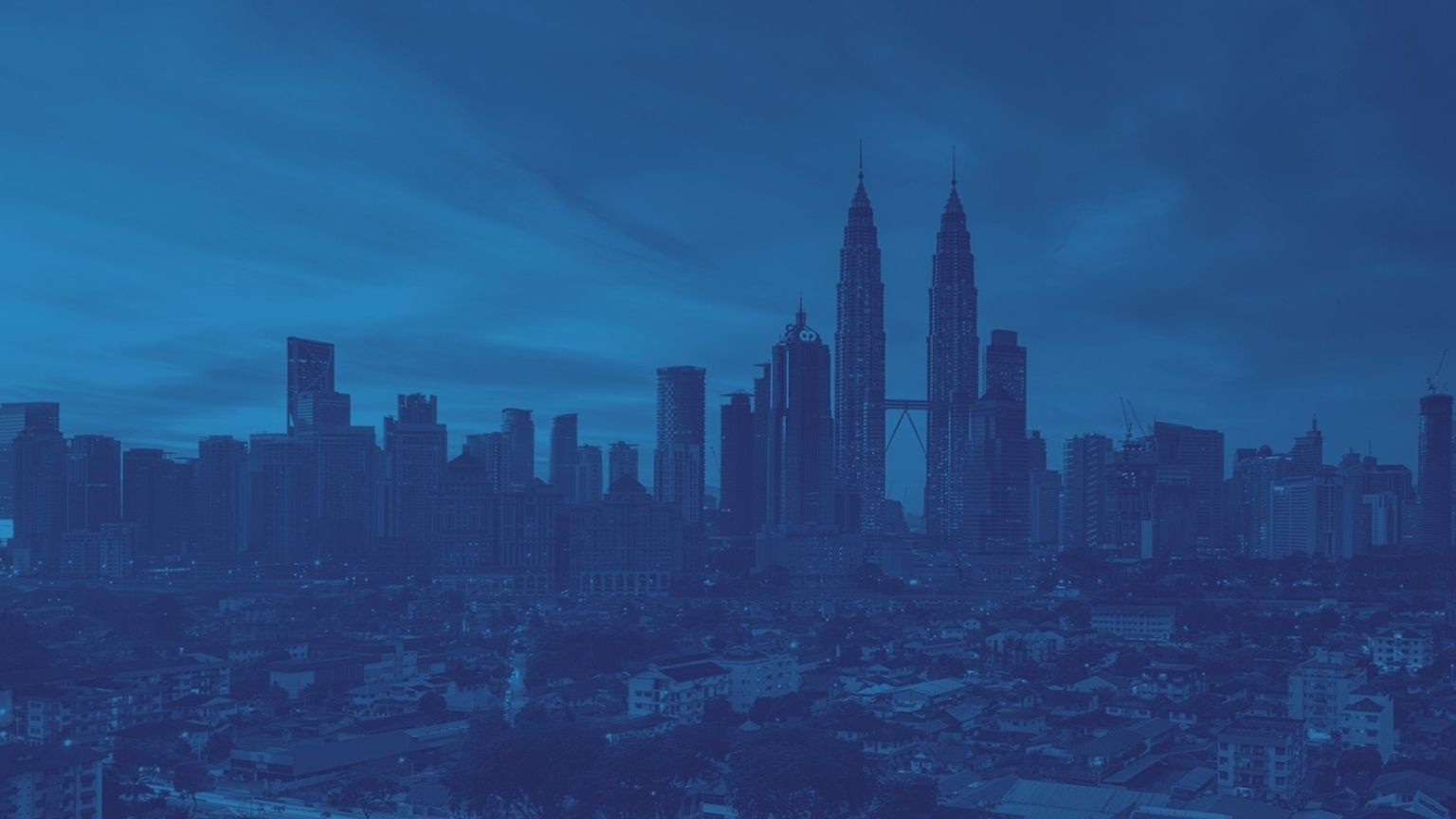 Malaysia: Prajiv Lionel Proctor was accused in the Ayer Keroh Sessions Court of writing and publishing on Facebook, “derogatory remarks” about the royal monarchs and Islam. He was accused of perpetrating the crime by posting slanderous statements on the “Bantal Busuk” Facebook profile page, which were visible to the public.

On December 29, 2019, around 1 pm, the alleged offense was reportedly committed at KM4 Bukit Piatu, Melaka Tengah district. He nevertheless entered a not guilty plea to the charge, which was read to him by judge Maziah Joary Mohd Tajudin.

The accused, Prajiv Proctor, has thyroid cancer, obsessive-compulsive disorder (OCD), and attention deficit hyperactivity disorder (ADHD). He is currently unmarried and is also caring for his parents while not having a reliable source of income, according to his lawyer Tan Chow Teng.

An RM15,000 bail was originally sought by Deputy Public Prosecutor N. Sivashangari. Tan Chow Teng, however, requested RM 3,000 as bail for the accused due to his medical condition and his financial circumstances.

Proctor was thereafter granted RM5,000 bail with one surety, with the case being adjourned to January next year, local media reports.

The post Malaysian man pleads not guilty to insulting Islam on Facebook appeared first on Reclaim The Net. 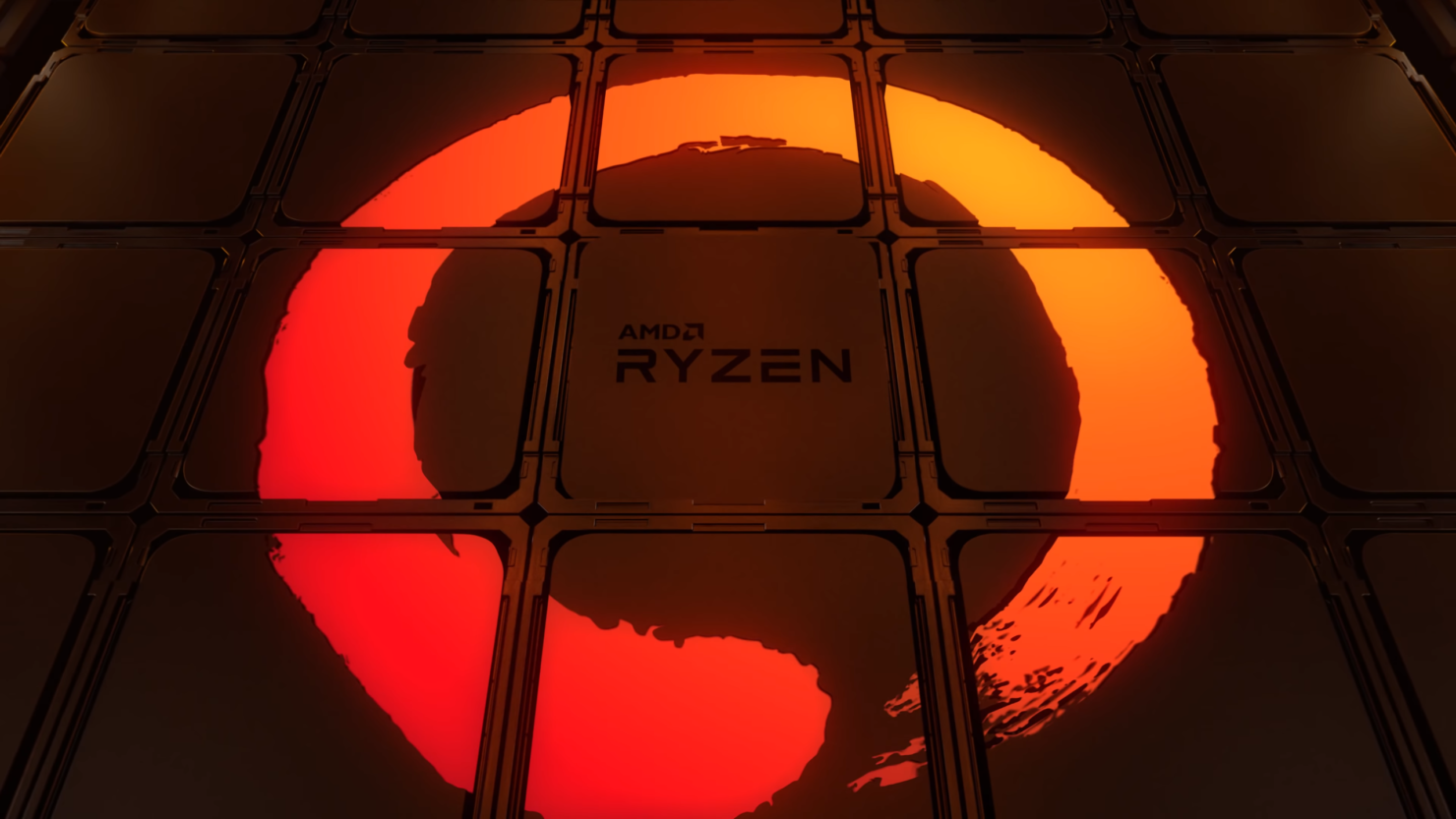 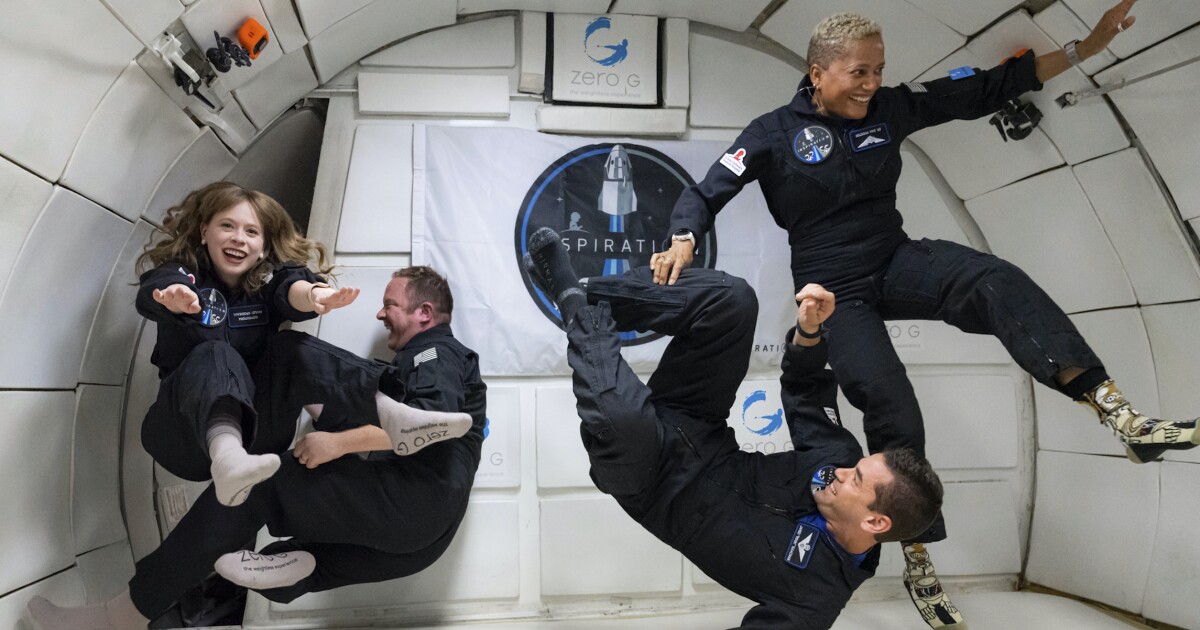 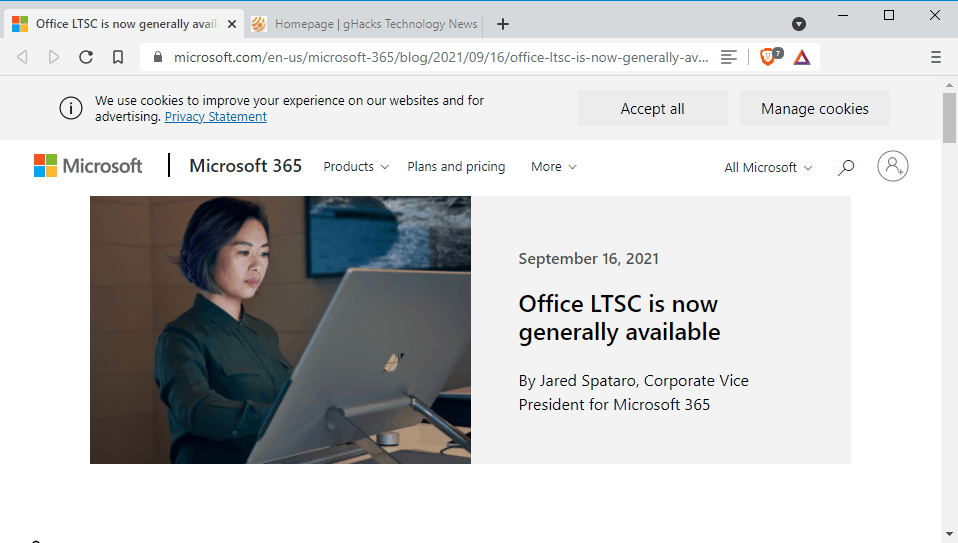