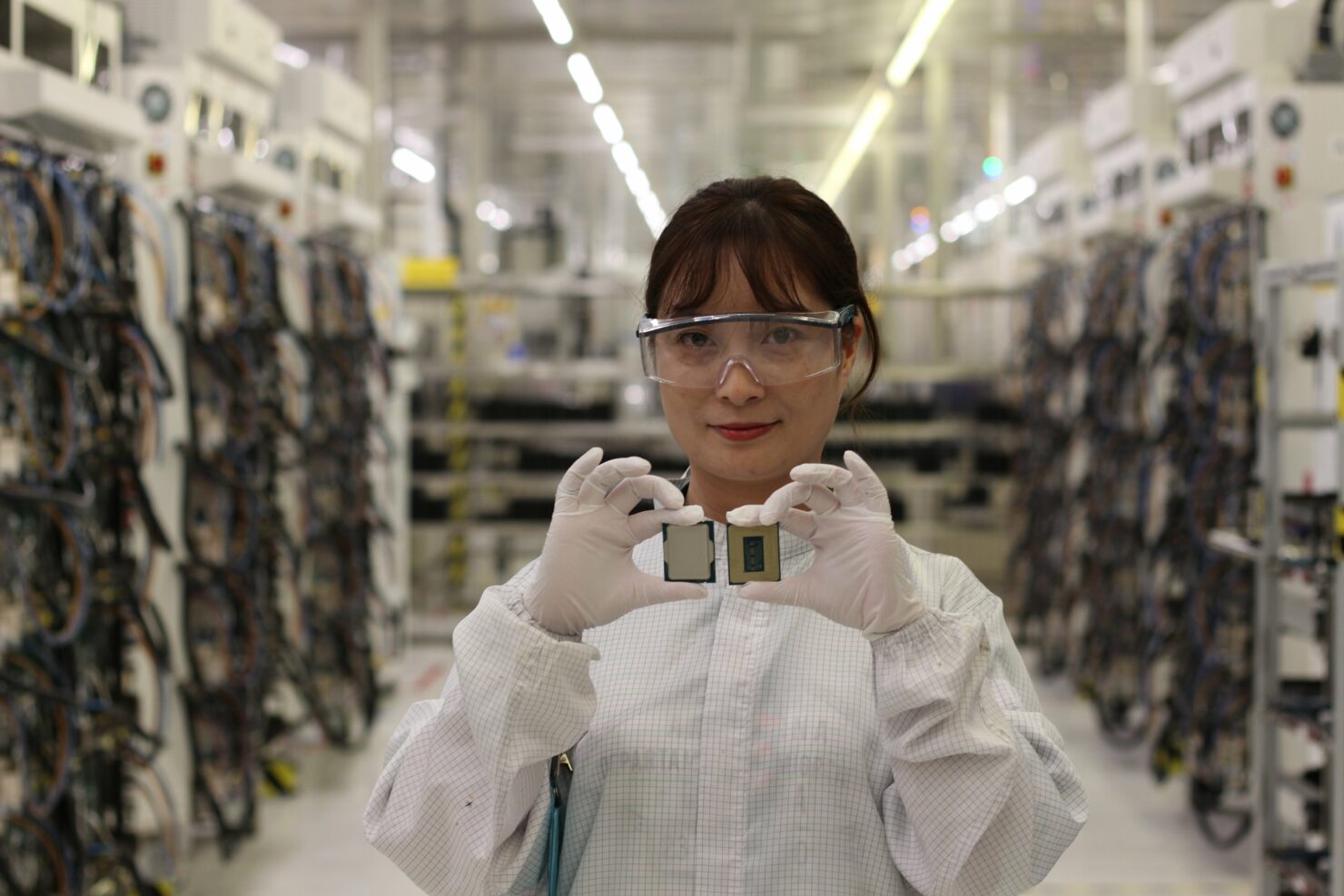 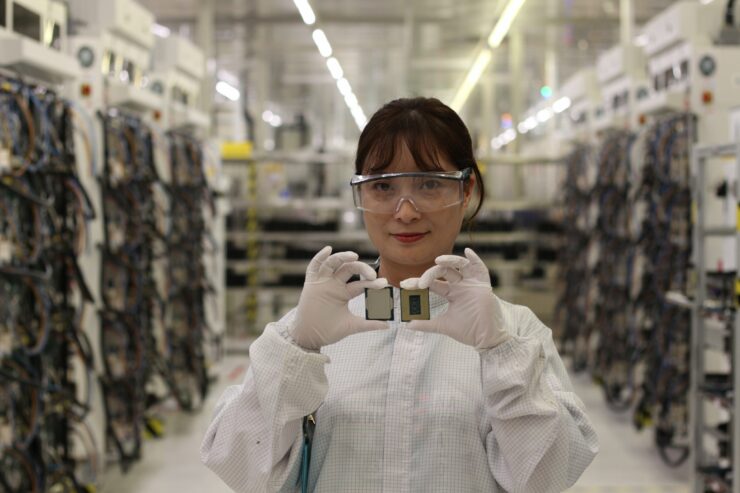 More Intel Core i9-12900K Alder Lake CPU synthetic and gaming benchmarks have leaked out in widely used tests. The CPU has been getting new benchmarks ever since the qualification samples were released in public.

The first benchmarks come from Bilibili's member, Enthusiast Citizen, who has actively been bench-marking the Intel Core i9-12900K retail unit for a while now. The leaker has provided several Alder Lake benchmarks and now, he submitted a review of the Radeon RX 6600 on a Core i9-12900K test bench. Now it doesn't make any sense to submit a review on an unreleased platform with bugs but that's what the leaker did. 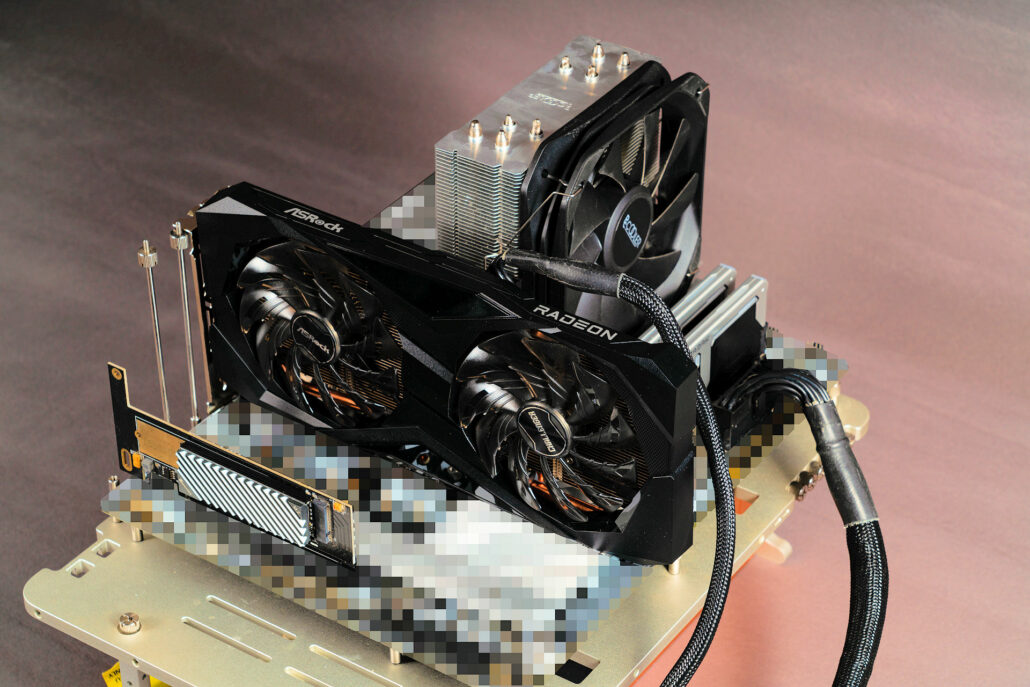 Intel's Core i9-12900K CPU has been tested on the Z690 platform along with the newly released Radeon RX 6600 graphics card. (Image Credits: Bilibili)

The test platform featured what looks to be an ASRock Z690 Steel Legend motherboard based on the heatsink design and white/silver colors. It was running ZADAK's DDR5-3866 memory in Gear 1 mode with CL14-14-14-34-2T timings. A standard tower heatsink cooler was used to cool to the i9-12900K and tested on an open-air bench.

In terms of performance, the leaker first shows off the synthetic performance of the Intel Core i9-12900K in 3DMark Time Spy and Fire Strike benchmarks. The performance metrics are provided below:

Other benchmarks for the Intel Core i9-12900K included Rainbow Six Siege which scored 252 FPS at 1080p and Shadow of The Tomb Raider which scored 112 FPS at 1080p. Unfortunately, the leaker did not provide any comparisons in these gaming tests.

Intel's Alder Lake Desktop CPUs will feature both DDR5 and DDR4 memory controllers and 600-series motherboards will also come with DDR5/DDR4 specific options. High-end motherboards will retain DDR5 while the more mainstream offerings will open up DDR4 support too. The Intel Alder Lake CPU lineup is expected to launch in November along with the respective Z690 platform and DDR5 memory kits. 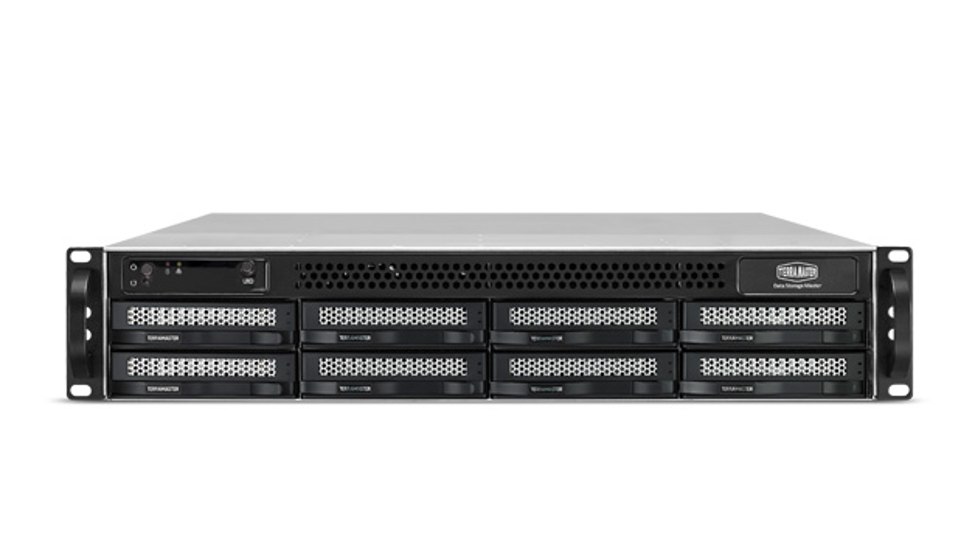