At least. The post Nigeria’s Twitter ban is expected to last until the end of the year appeared first on Reclaim The Net. 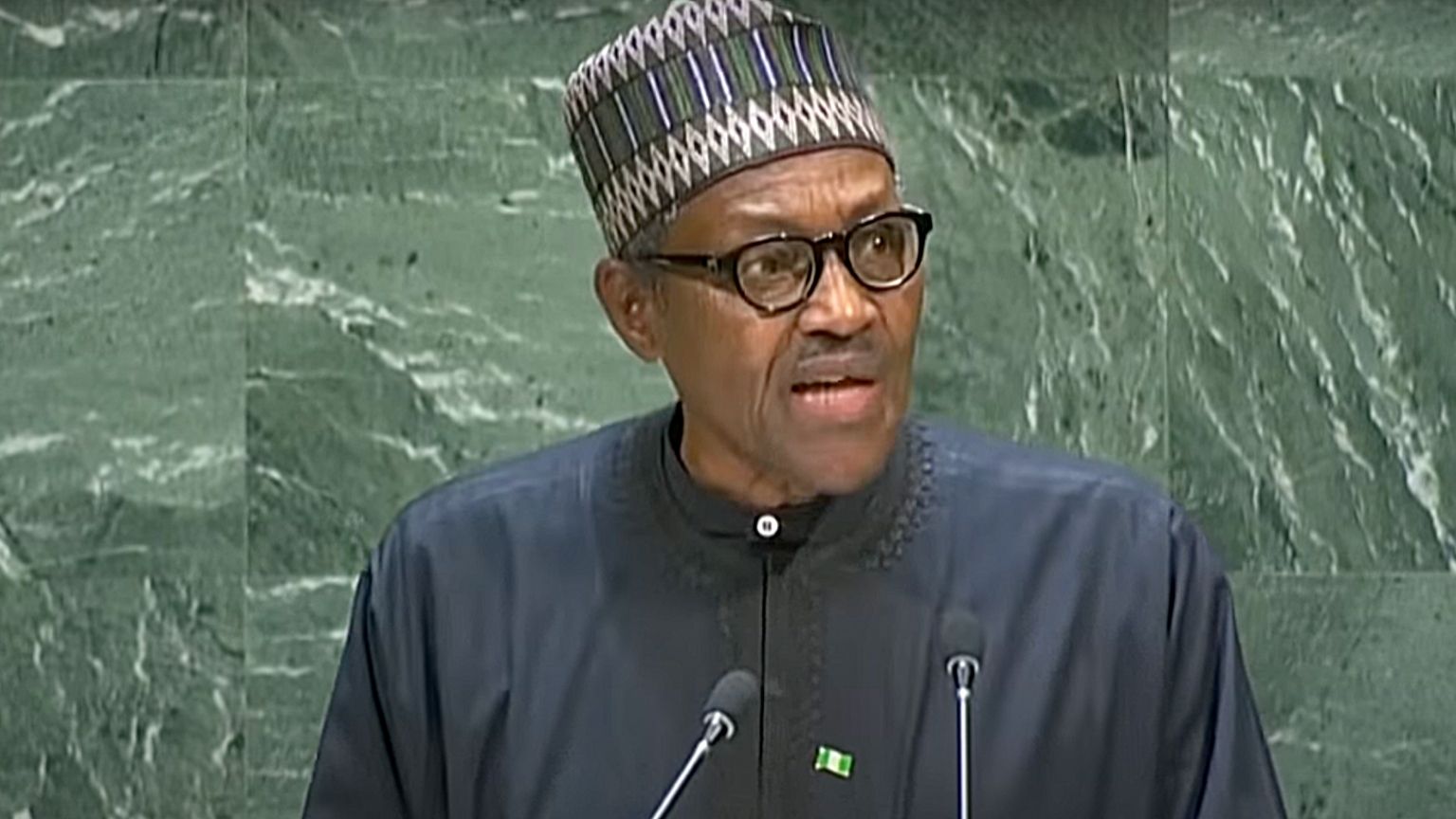 Four months ago, the Nigerian government banned Twitter after the platform banned President Muhammadu Buhari. The government recently announced the ban would be lifted after reaching an agreement with Twitter. However, the ban is still in effect and it appears the ban will continue for the rest of the year.

The more the ban stays in effect the more millions of Nigerians’ free speech is stifled. According to critics, the authoritarian move is a desperate attempt by the government to distract people from the horde of problems facing the country.

Buhari was elected six years ago, the general feeling at the time being that he would bring change. But now, most Nigerians feel the situation is worse than it was when he came into power in 2015. Corruption has thrived, the country’s currency (the Naira) has been consistently falling, and the electricity shortage has worsened.

But instead of addressing the country’s problems, the president has chosen to silence criticism and dissent. He banned Nigerians from accessing Twitter, a communication channel citizens used to air their frustrations. The government claimed that the platform was promoting activities “capable of undermining Nigeria’s corporate existence.”

The irony is, when he was in the opposition, Buhari leveraged Twitter through the 2012 #OccupyNigeria movement and 2014’s #BringBackOurGirls campaign. But when he was on the receiving end of social media activism, he chose to abuse his power and labeled the platform as the enemy.

But VPNs are not affordable for most Nigerians. Plus, the government has been on a propaganda campaign, suggesting that VPNs make their private data, such as bank account information, vulnerable to attacks.

The post Nigeria’s Twitter ban is expected to last until the end of the year appeared first on Reclaim The Net.