The Times also questioned whether social media sites "have a responsibility to rein in hateful and violent content." The post NYT questions “whether the ability to livestream should be so easily accessible” after Buffalo shooting appeared first on Reclaim The Net. 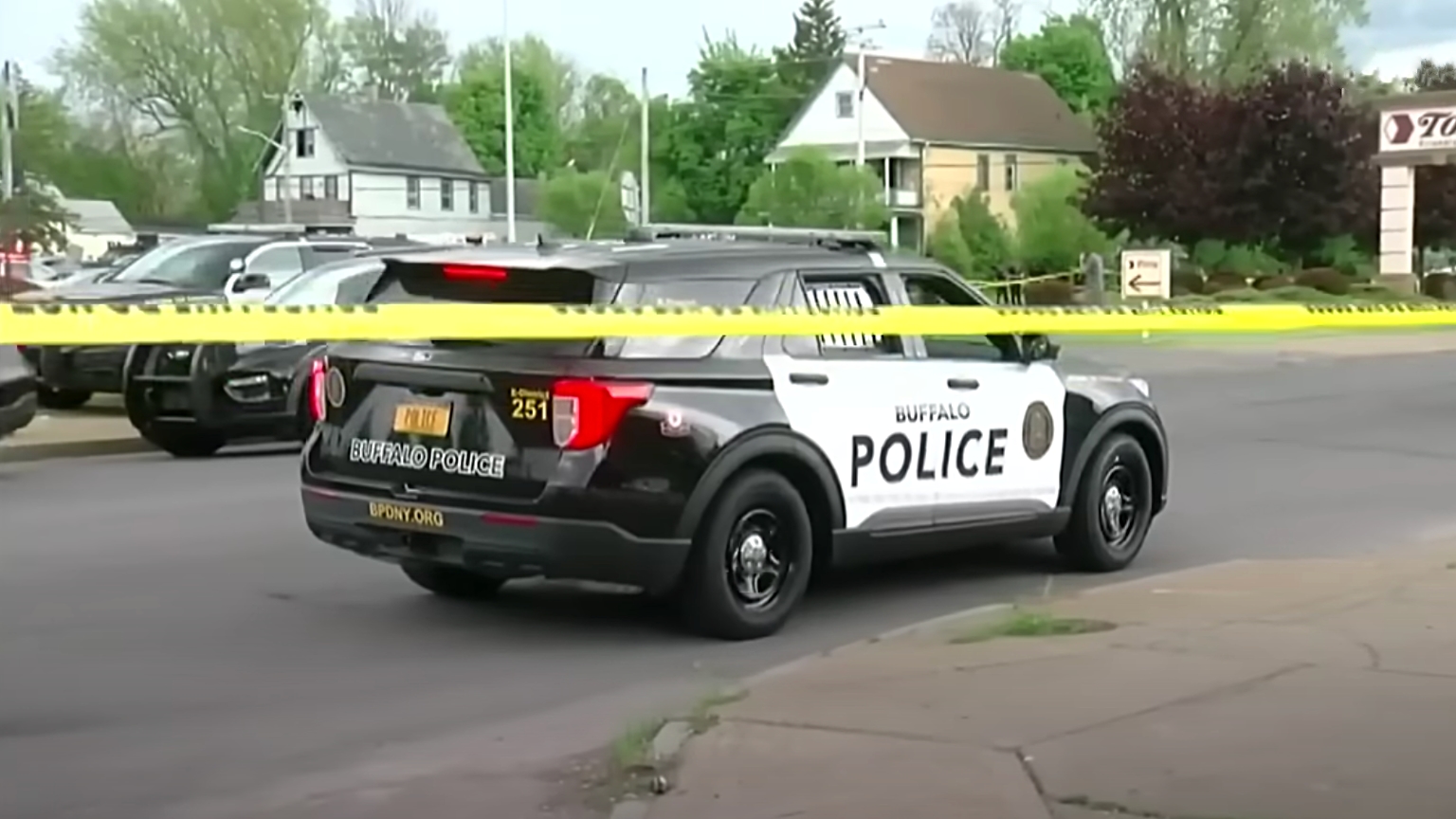 One of the largest and most influential newspapers, The New York Times, has questioned whether access to live streaming should be restricted in the wake of Saturday’s mass shooting in Buffalo, New York, where a lone shooter killed 10 people and injured three more while broadcasting on Twitch.

In a recent article, which questioned whether social media sites “have a responsibility to rein in hateful and violent content,” The New York Times acknowledged that experts agree that Twitch removing the shooter’s live stream within two minutes “was the best that could reasonably be expected.”

However, the Times then argued that because internet users were able to copy and share videos of the attack on other platforms, the ability for anyone to live stream freely should be questioned:

“The fact that the response did not prevent the video of the attack from being spread widely on other sites also raises the issue of whether the ability to livestream should be so easily accessible.”

The New York Times also pointed to YouTube’s restrictions on live streaming which require users to verify their account and have at least 50 subscribers to live stream from a mobile device.

New York Governor Kathy Hochul also took aim at Twitch in the wake of the Buffalo shooting by branding the streaming platform an “accomplice” to the shooting and arguing that Twitch should have removed the shooter’s live stream “within a second.”

While the mainstream media and Hochul are focusing on Twitch and social media platforms, Gendron was picked up by state police last June after telling students that he wanted to do a shooting. He was referred to a hospital and received a mental health evaluation but was then released a day and a half later. Despite being picked up by police for a shooting threat 11 months ago, Buffalo Police Department Commissioner Joseph Gramaglia said on Sunday that “there was nothing picked up on the state police intelligence, nothing picked up on the FBI intelligence” about the shooter.

The post NYT questions “whether the ability to livestream should be so easily accessible” after Buffalo shooting appeared first on Reclaim The Net.

How online data could be used against people seeking abortions if Roe v. Wade falls

Ukraine asks for Russian web domains to be deleted

Italy tells employers to withhold pay for those with no...