During its annual tech day, Samsung revealed new information regarding next-gen memory technologies such as DDR6, GDDR6+, GDDR7 & HBM3. Samsung Beings Development of DDR6 & GDDR6+ Memory Technologies, Also Talks GDDR7 & HBM3 Standards For Next-Gen GPUs Computerbase managed to get hold of the information from Samsung who discussed the next-gen memory standards. The […] The post Samsung DDR6-12800 Memory Currently In Development, GDDR6+ To Offer Up To 24 Gbps & GDDR7 Up To 32 Gbps For Next-Gen GPUs by Hassan Mujtaba appeared first on Wccftech. 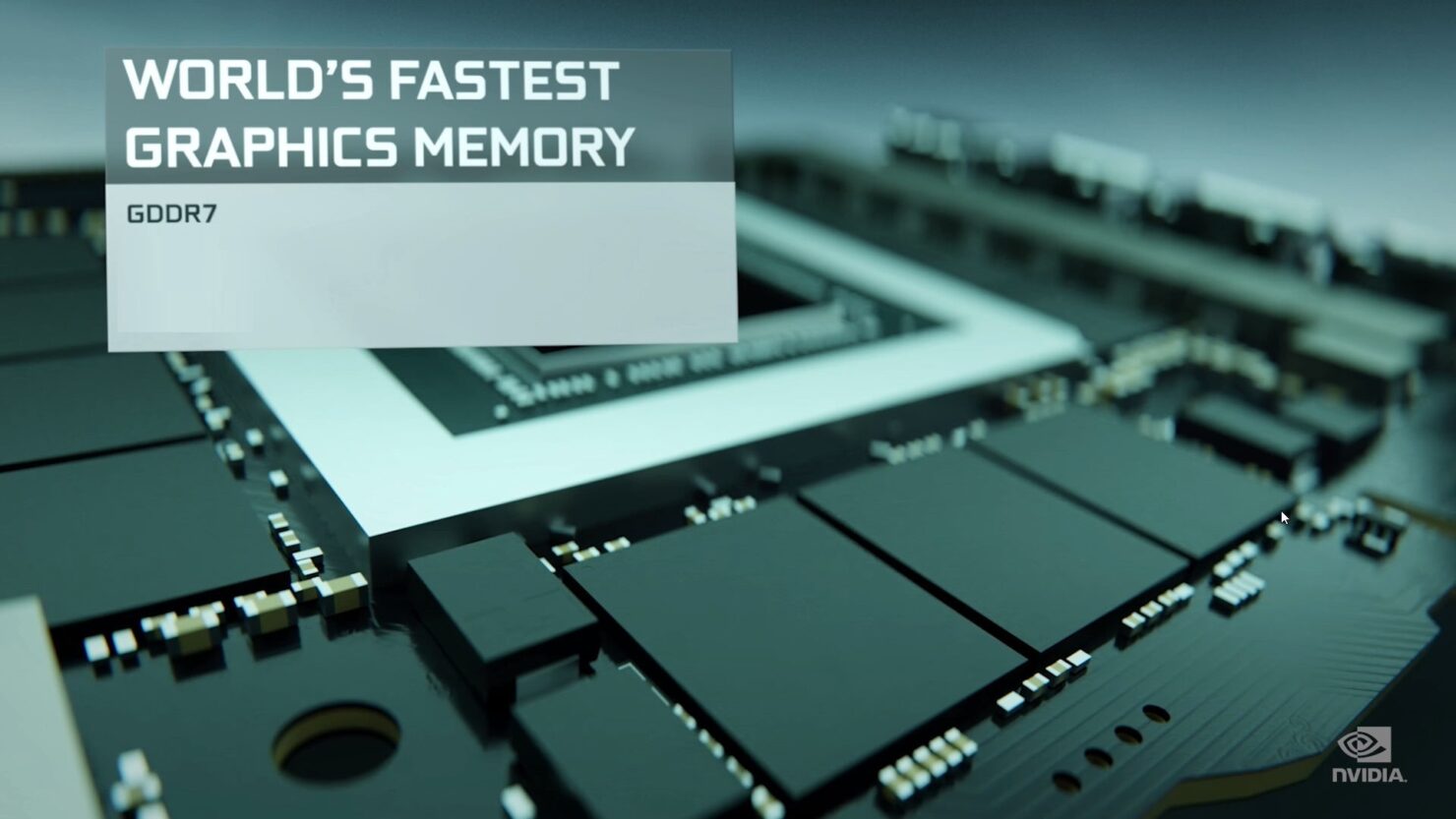 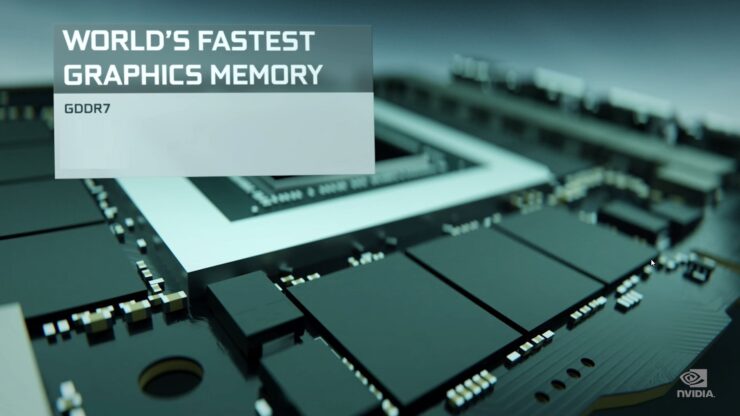 Computerbase managed to get hold of the information from Samsung who discussed the next-gen memory standards. The most recent leap in the memory design came with the launch of DDR5. The standard is now up and operational on Intel's 12th Gen Alder Lake platform & while there are some major issues with supply, memory makers aren't stopping in refining DDR5. Samsung has outlined native JEDEC speeds of DDR5-6400 Mbps & overclocked module speeds of DDR5-8500 Mbps in the near future. Currently, memory makers have teased up to 7000 Mbps transfer speeds with initially produced DDR5 DIMMs but that will get better with time.

Enter DDR6, the next-generation memory standard is said to be already in development and will replace DDR5 in the future. Since DDR5 only just launched, we shouldn't expect DDR6 till at least 2025-2026+. The DDR4 memory standard stayed with us for at least 6 years so we should expect the same timeframe for DDR6's launch. 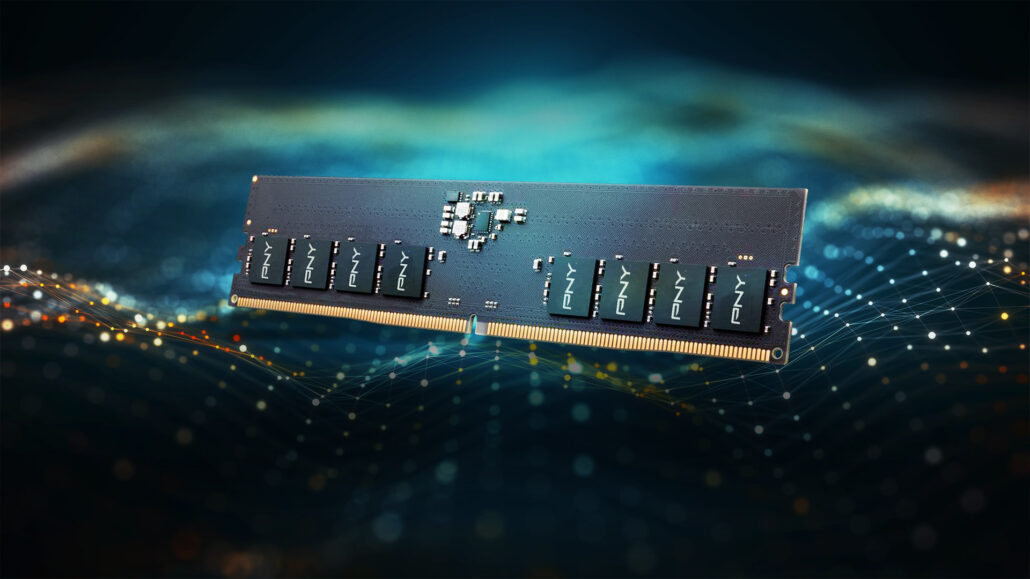 As for specifications, DDR5 memory is said to double the transfer rate over DDR6 and quadruple over DDR4. The JEDEC speeds are suggested around 12,800 Mbps and overclocked DIMMs will be hitting 17,000 Mbps. Though we should remember that these aren't the maximum potential that Samsung is highlighting for DIMMs.

We know that some manufacturers have already teased up to 12000 Mbps transfer speeds for future DDR5 DIMMs so we can expect DDR6 to easily breach the 20K Mbps barrier in its most refined state. Compared to DDR5 memory, DDR6 will feature four 16-bit memory channels for a total of 64 memory banks.

Samsung also revealed its plans to offer a faster GDDR6+ standard which will replace the existing GDDR6 chips. Currently, Micron is the only one that has designs for 21 Gbps+ graphics memory ready with its GDDR6X standard. GDDR6+ is more of a refinement of GDDR6 than just upping the bandwidth. It is said to rock speeds of up to 24 Gbps and will be part of the next generation of GPUs. This will allow GPUs with 320/352/384 bit bus layouts to reach over 1 TB/s bandwidth while 256-bit GPUs will be able to reach up to 768 GB/s bandwidth.

There's also GDDR7 which is currently on the graphics DRAM roadmap and is expected to offer up to 32 Gbps transfer speeds along with a real-time error protection technology. A GDDR7 memory sub-system across a 256-bit wide bus interface at 32 Gbps transfer speeds will offer 1 TB/s of total bandwidth. That's 1.5 TB/s with a 384-bit bus interface and up to 2 TB/s on a 512-bit system. This is just insane amounts of bandwidth for a GDDR standard.

Lastly, we have confirmation that Samsung plans to commence the mass production of its HBM3 memory in Q2 2022. The next-gen memory standard will be powering future HPC and data center GPUs/CPUs. SK Hynix already showcased its own HBM3 memory modules recently and how they offer insane speeds and capacities. More on that here. 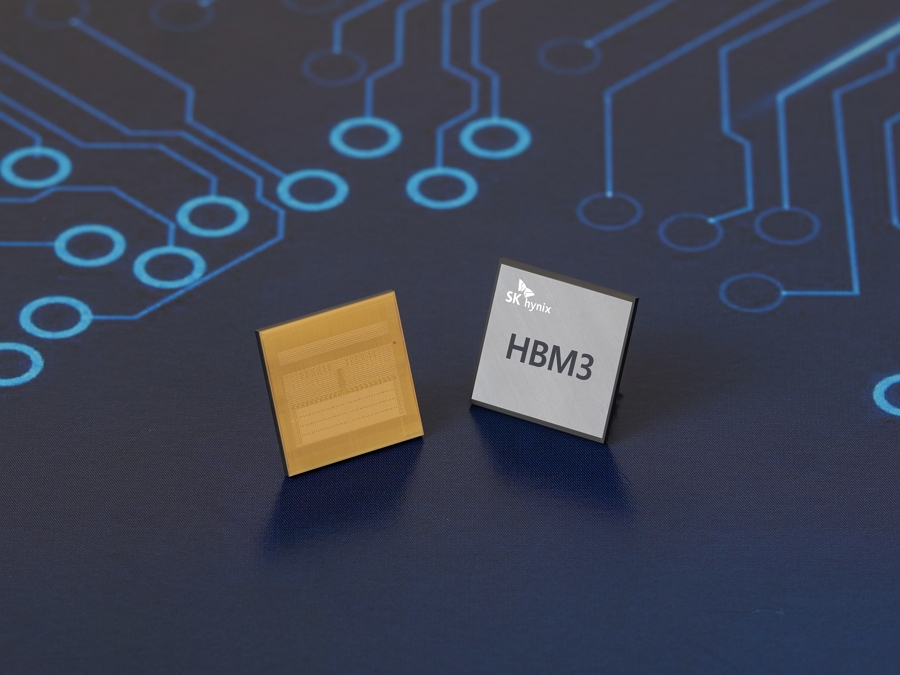 The post Samsung DDR6-12800 Memory Currently In Development, GDDR6+ To Offer Up To 24 Gbps & GDDR7 Up To 32 Gbps For Next-Gen GPUs by Hassan Mujtaba appeared first on Wccftech.

Sony has patented its PS5 faceplates