The app is branching out after first launching on iPhone. The post Truth Social tests web version that will grant access to millions more users appeared first on Reclaim The Net. 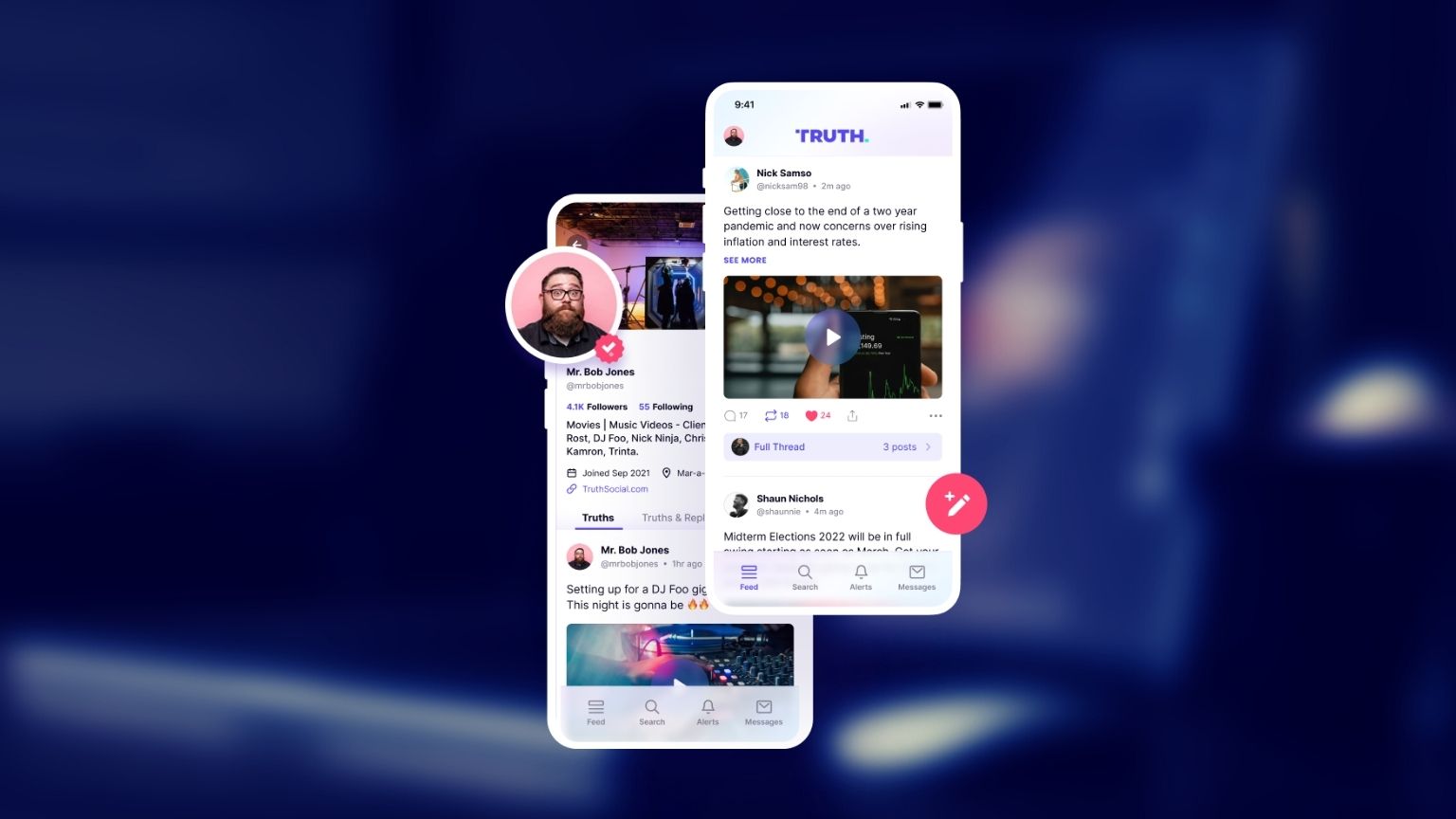 During the weekend, Truth Social announced it will soon launch a web app, and encourage interested users to sign up for the beta testing.

“Want a sneak preview of the brand new Truth Social Web App? Sign up here for the chance to beta test from any device,” the company said. “While we won’t be able to accommodate everyone, we’ll do our best to add as many interested users as possible.”

Truth Social launched the iOS app earlier this year. The platform does not have an Android app. The web app will allow Android users to use the platform and those who prefer to use social media on desktops, laptops or even through a mobile browser.

“Right now we’re on Apple. And we’re shortly, we’re going to be coming out so you can access it anywhere on the web,” said Devin Nunes, the CEO of Truth Social’s parent company, Trump Media and Technology Group – as reported by Just The News. “So no matter what kind of device you have, you’re gonna be able to access that on the web. We just want to make sure … that we’re not only high quality, but also very reliable.”

NYT questions “whether the ability to livestream should be so easily accessible”...