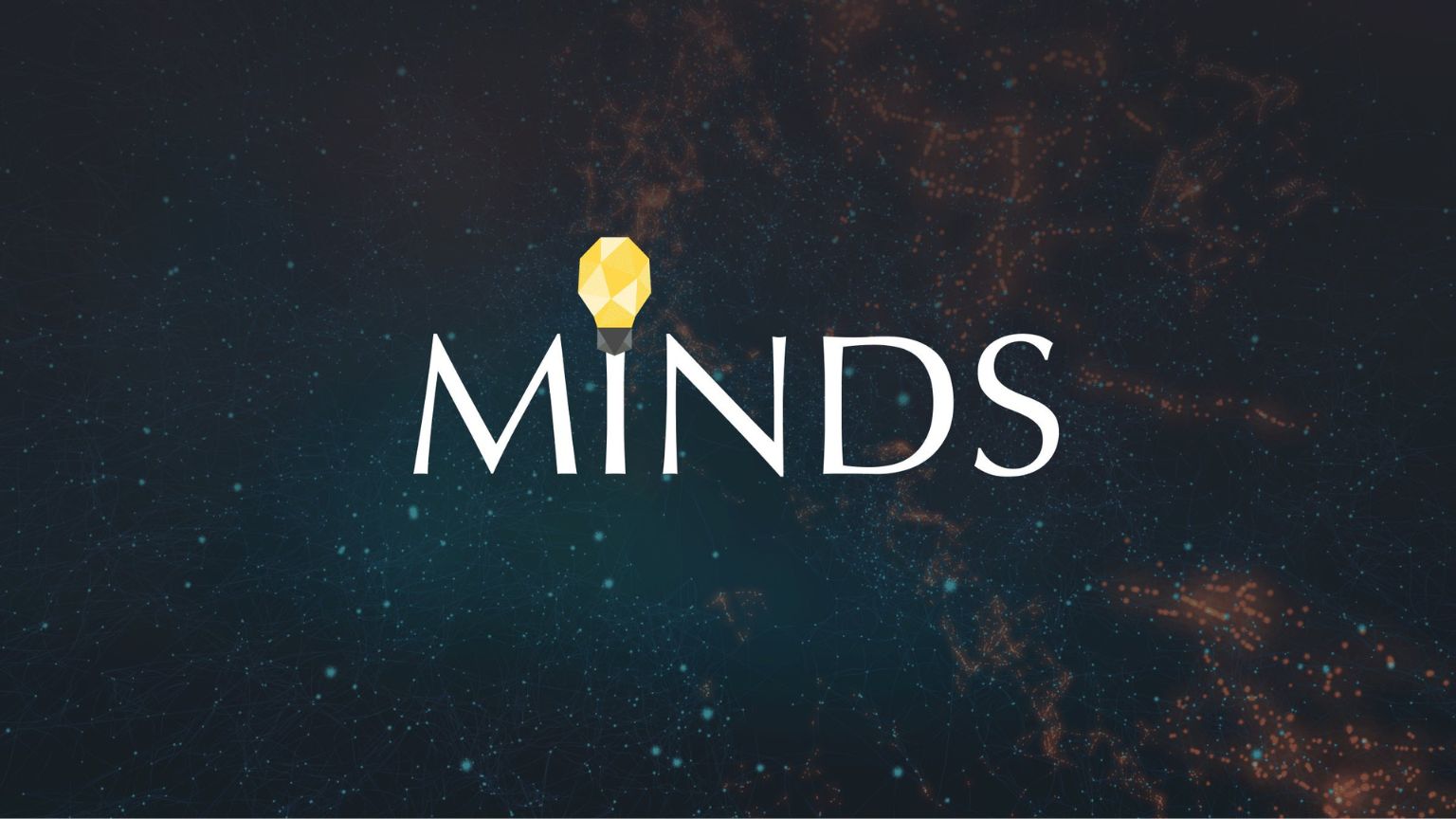 Yet another casualty of Twitter censorship, The Minds Festival of Ideas, was denied the approval to advertise their upcoming event on the Twitter platform. 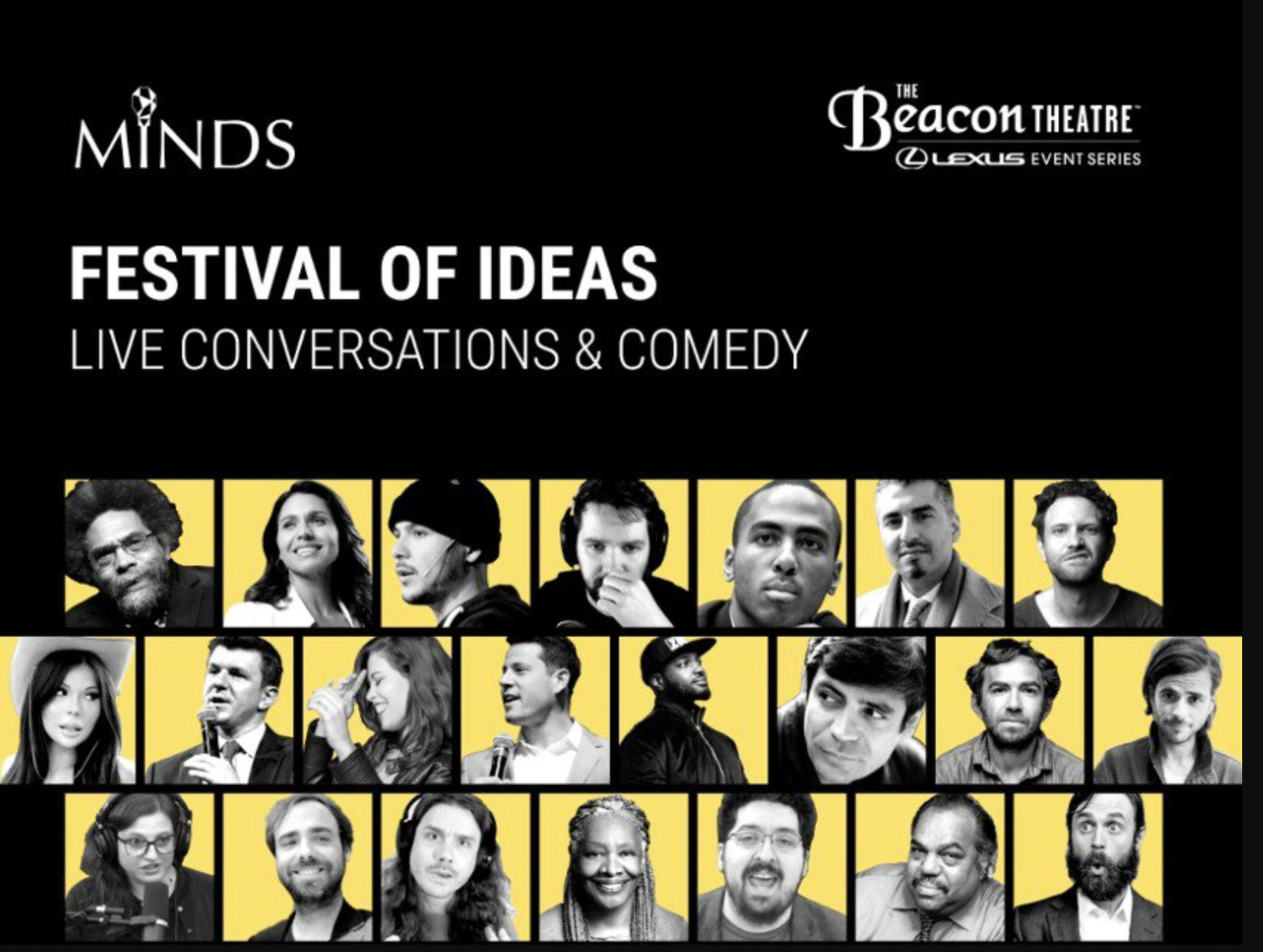 The Minds Festival of ideas, a gathering devoted to the unrestricted exchange of viewpoints through a comedic lens, was seeking ad placement for its upcoming event in NYC.

The ad outlined basic details, such as the date, location, sponsor, and headshots of the speakers. The ad also provided a ticket purchasing link and a direct quote regarding the key purpose of the event. Essentially, this quote addressed the mission of Minds in a nutshell: to encourage the free exchange of ideas between individuals. The goal is to foster “productive conversation” and basically to “have a good time together.”

Due to the ad’s basic nature, the public is again calling into question the ethics of Twitter censorship and what it means for the future of free speech for users on the platform.

Bill Ottman, the co-founder of Minds, confirmed that the ad denial occurred “immediately after pressing the submit button on the promotion” when he received what appeared to be a canned rejection email in his inbox. In light of Twitter’s swift response, Ottman expressed doubt that the message was written by a human at all. He further asserted his belief that Twitter provided its response based on “an account restriction or maybe some AI/ML trigger,” further describing the situation as indicative of life in “a dystopia.”

Minds followed up by posting a response to Twitter’s actions on the official Twitter page, proposing that the denial was, perhaps, just a mistake and not a calculated move by the company. These remarks were followed by a brief overview of the Minds Festival of Ideas and how it encourages the respectful exchange of beliefs and opinions among popular speakers, comedians, and influencers in today’s political circuit.

Thousands of New York City residents at risk of losing...

UN draft calls for labeling social media users who have...

Tell the Copyright Office Who Is Really Affected by Filters

Department of Commerce says it will stop surveilling citizens’... 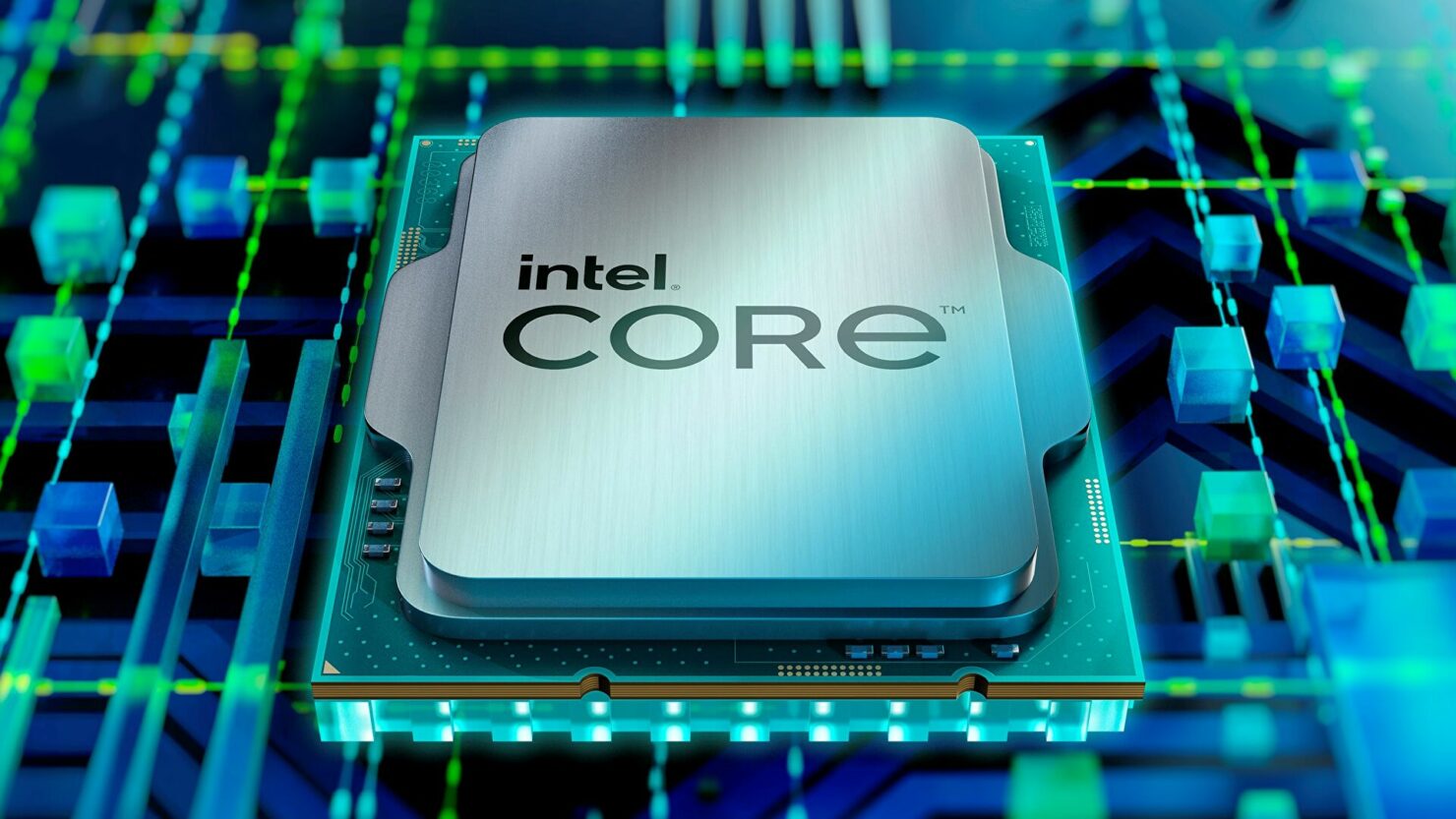 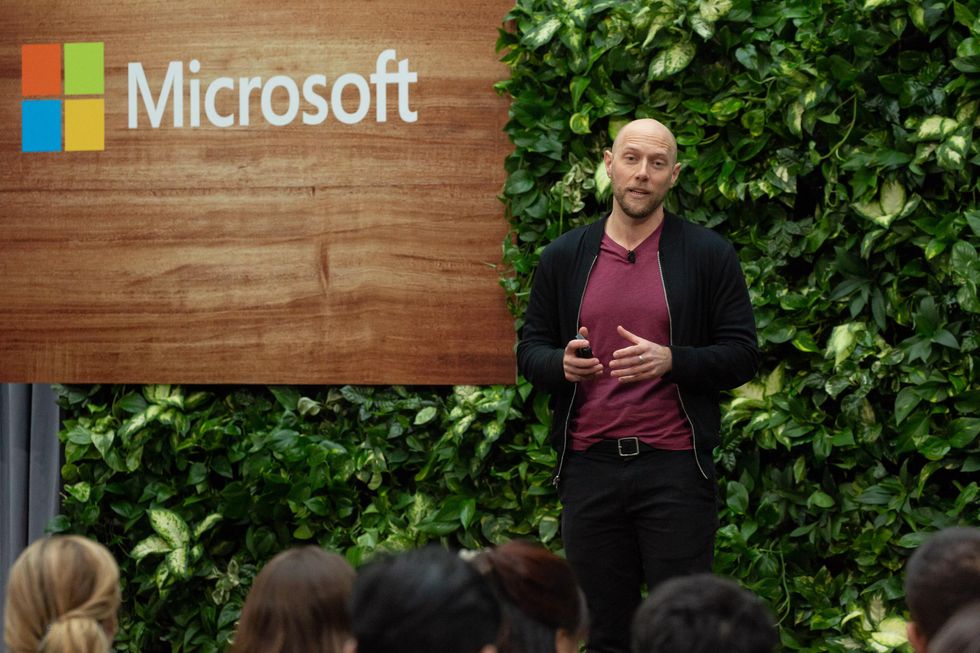 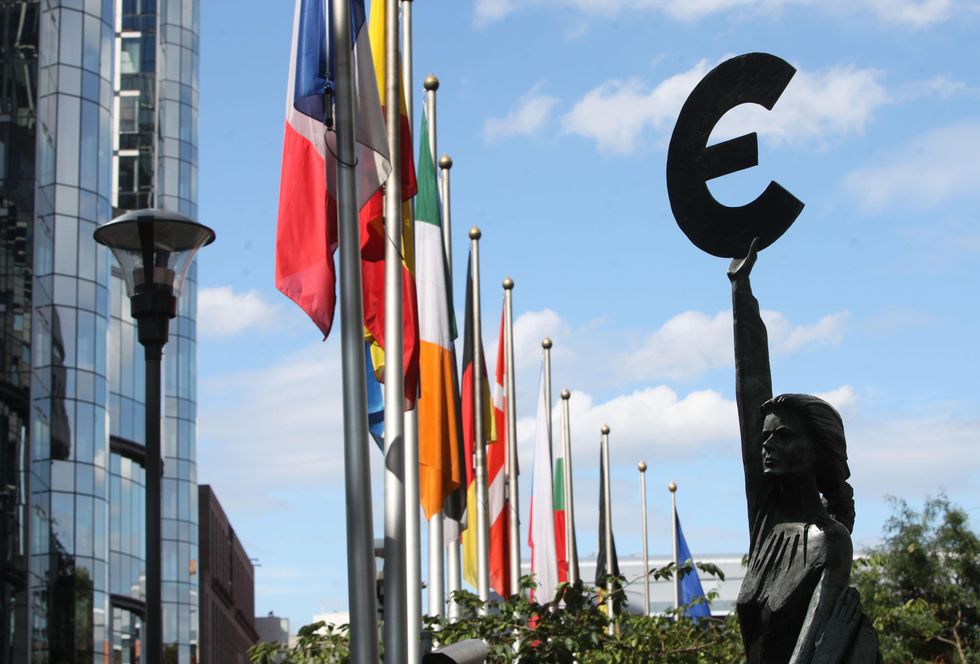 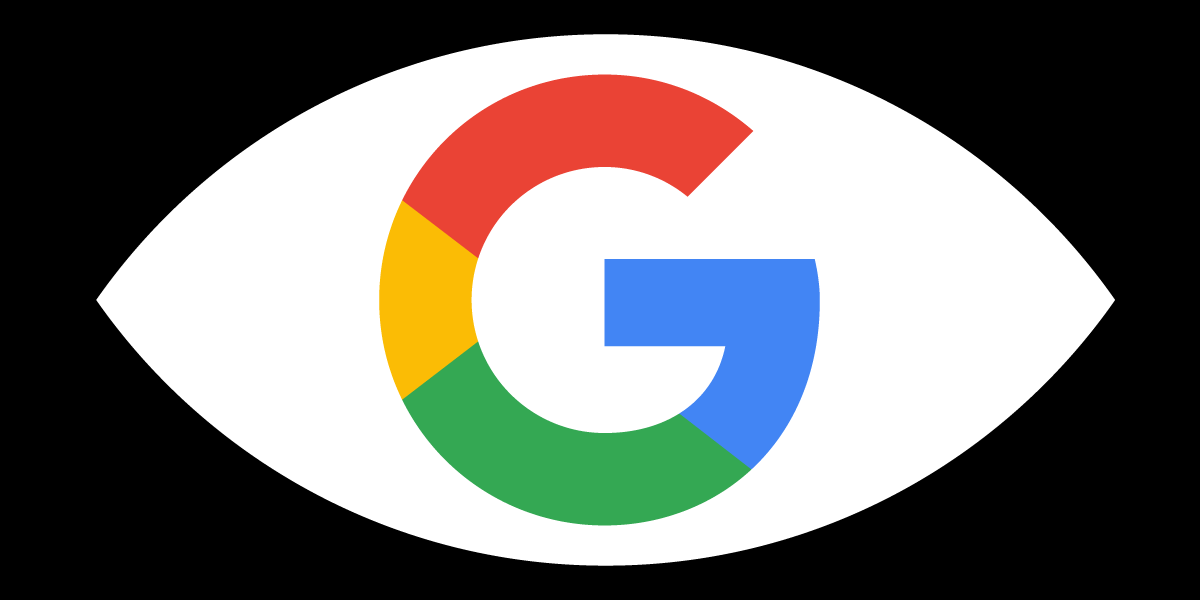