Can media outlets not even report accurately what politicians are saying? The post Twitter locked out Grabien Media account for quoting a congressman Andy Briggs appeared first on Reclaim The Net. 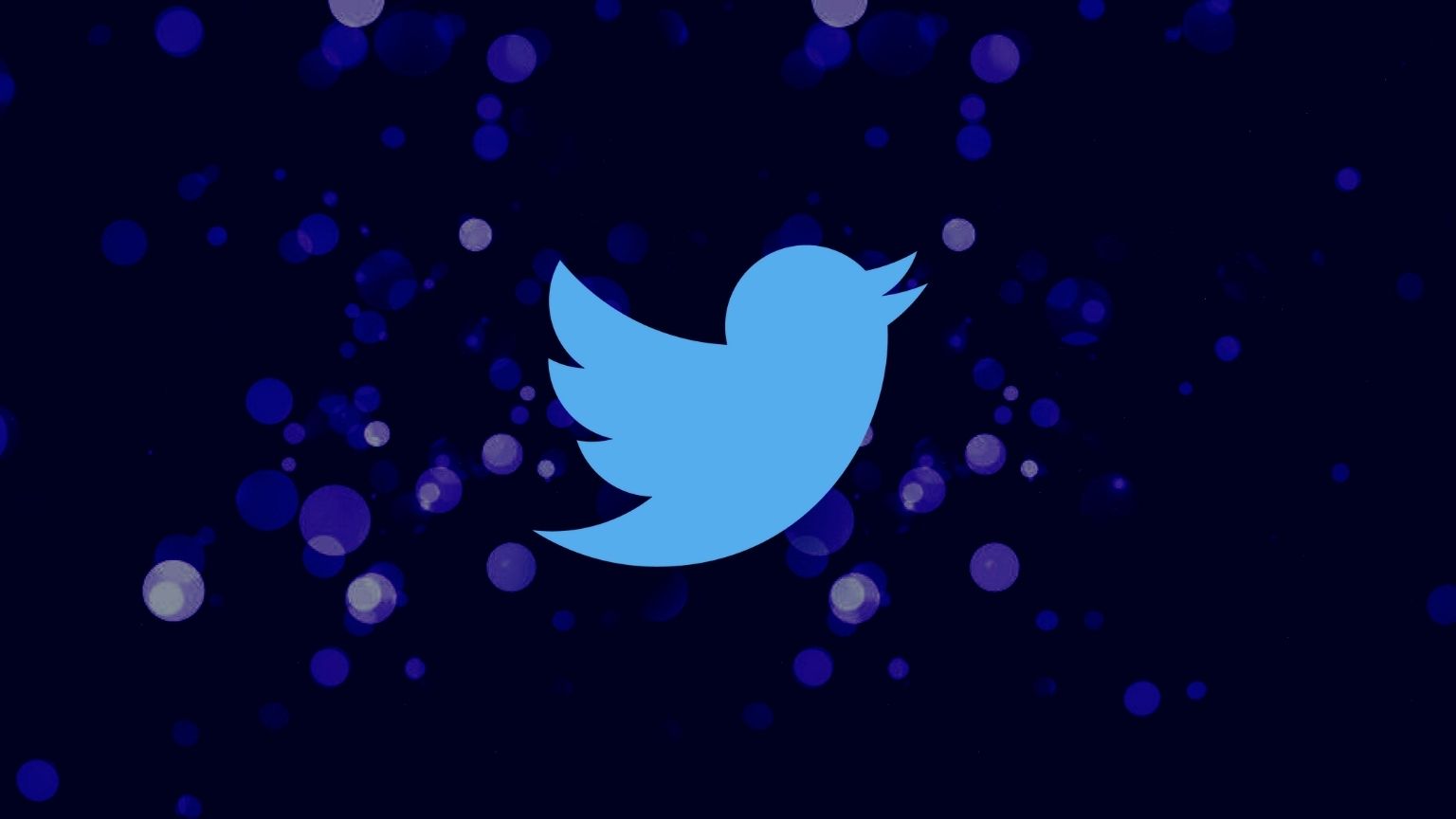 On New Year’s Eve, Grabien Media was suspended from Twitter for quoting a Congressman.

Grabien Media founder Tom Elliott announced on his personal Twitter account that his company had been suspended. The suspension came after posting a quote from Rep. Andy Briggs about Covid treatments. 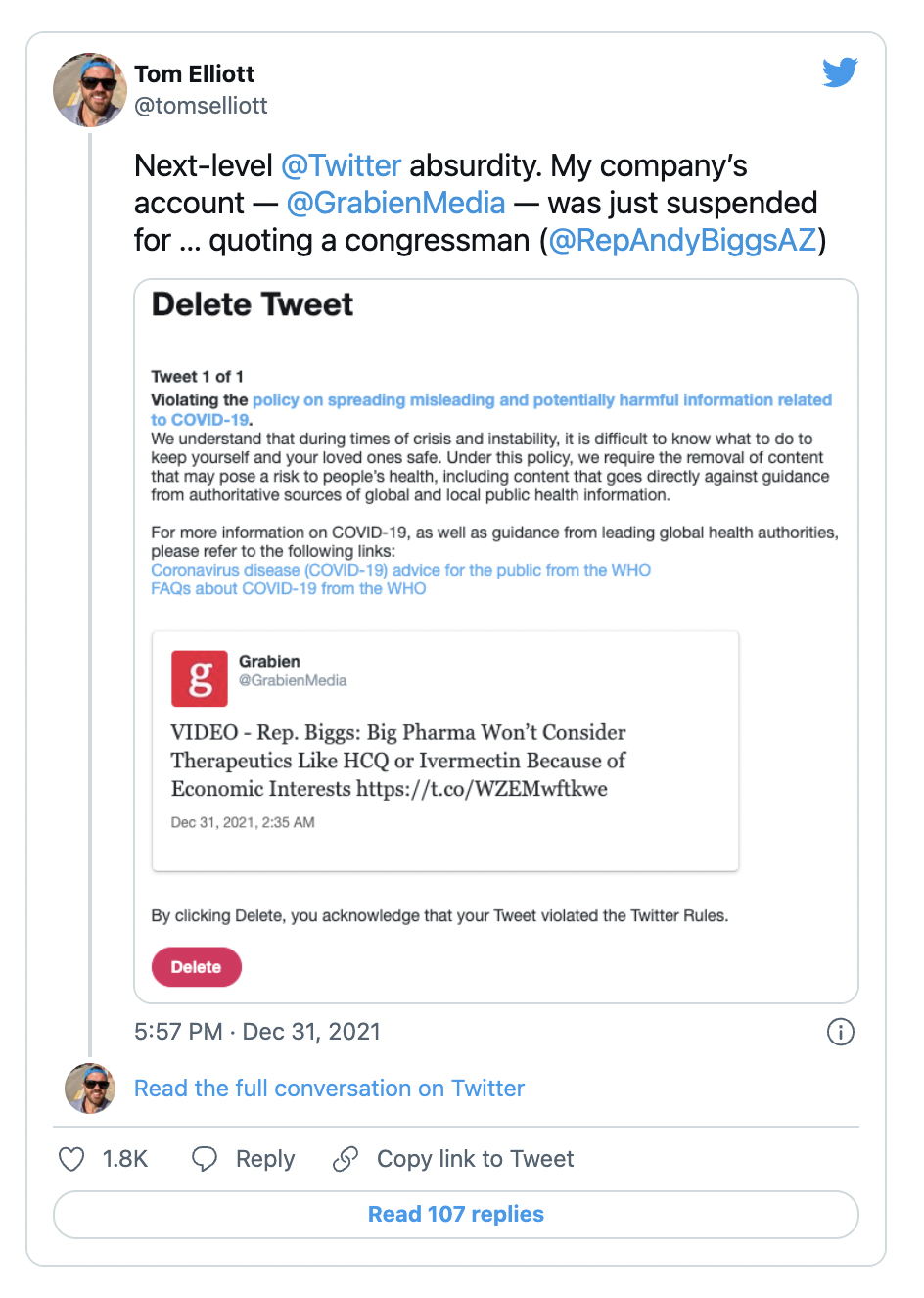 Elliott described the suspension as absurd.

“Obviously, in this case, quoting an elected leader on an issue that matters to everyone is important and newsworthy, regardless of whether you agree,” Elliott wrote. “And I can’t help but add that his basic point was once mainstream among progressives.”

He added, “I’ve appealed, making this point. However I have no confidence in Twitter doing the right thing and acknowledging this tweet did not violate its terms & conditions.”

Where Net Neutrality Is Today and What Comes Next: 2021...

Philadelphia to introduce vaccine passports for food and...