Suspended for one week for what he said was going "against the prevailing wisdom of the experts on Covid." The post Writer and actor Ben Stein suspended from YouTube for COVID questions appeared first on Reclaim The Net. 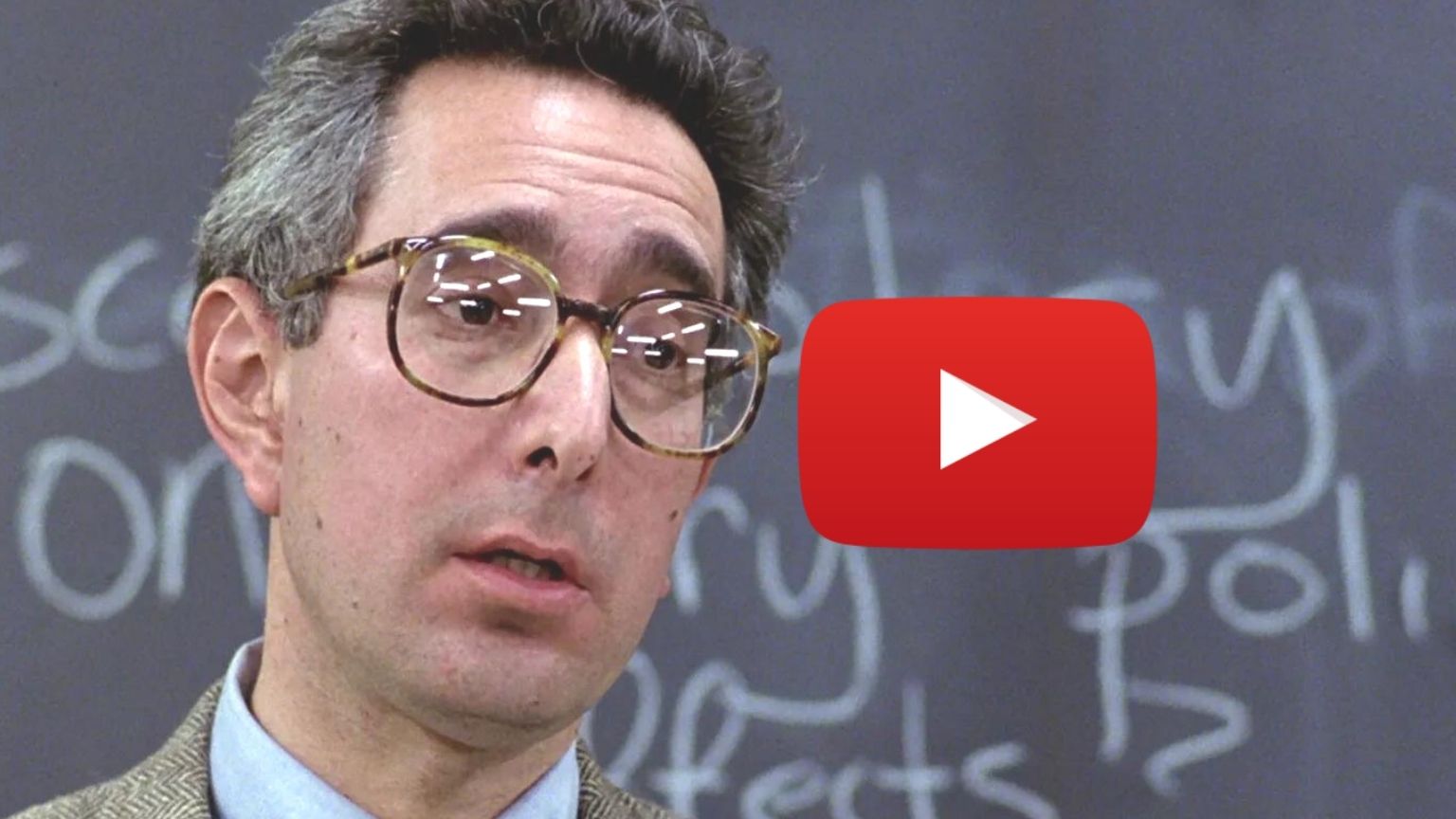 Ben Stein, an economist, writer, and actor, has been suspended from YouTube over health “misinformation.” Stein’s channel, “The World According to Ben Stein,” was suspended for a week.

In the most recent episode, Stein talked about coronavirus vaccines. He questioned their efficacy, considering that fully vaccinated people are still getting sick. However, he said he would get a booster shot if his doctor advised it.

“I got in bed with my wife of some 53 years to watch old DVDs of Perry Mason. The phone rang. It was Judah Friedman to tell me that he had just been notified by ‘YouTube’ that they would not be showing the ‘show’ we did last night and further that we were banned from YouTube for a week,” Stein wrote.

“Our crime? That we had questioned the Covid vaccine and gone against the prevailing wisdom of the experts on Covid in our area and nationally. That was enough to get us banned on YouTube for a week.”

The post Writer and actor Ben Stein suspended from YouTube for COVID questions appeared first on Reclaim The Net.

US Constitution gets a trigger warning on the National...

Apple banned FlickType’s keyboard from the App Store, then...