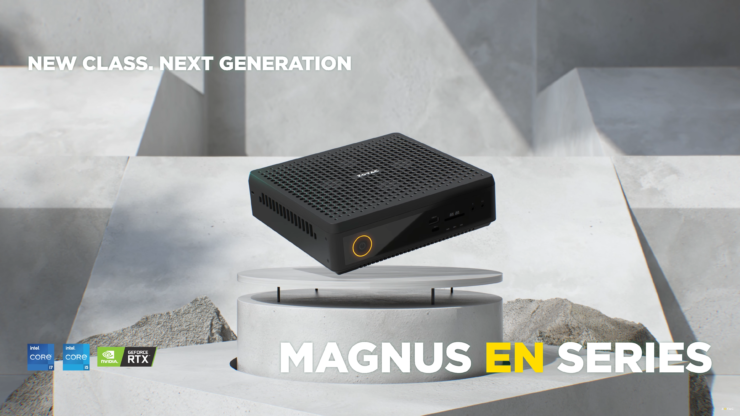 Earlier this year, Zotac announced its ZBOX Magnus EN-Series Mini PCs which will come equipped with NVIDIA's latest GeForce RTX 30 GPUs. The company has now officially started taking the pre-orders of its ZBOX Mini PCs in markets such as Japan for a starting price of $1500 US.

The RTX 3080 is rated at 150W while the RTX 3070 is rated at 125W. There are no TGP details regarding the RTX 3060 featured inside the entry-level system. Furthermore, these are mobile variants so don't expect the same performance as desktop parts since these feature cut-down GPUs, lower clocks, and conservative clock speeds but at the same time, this kind of performance within a small form factor package like the Zotac Zbox is superb for gaming needs.

Zotac is still relying on 11th Gen Tiger Lake CPUs for its ZBOX Mini PC whereas the 12th Gen Alder Lake CPUs are widely available and offer much better performance. It is likely that these products weren't designed with Alder Lake in mind and a future variant can include the new chips.

Cut way down on spam calls in 3 simple steps 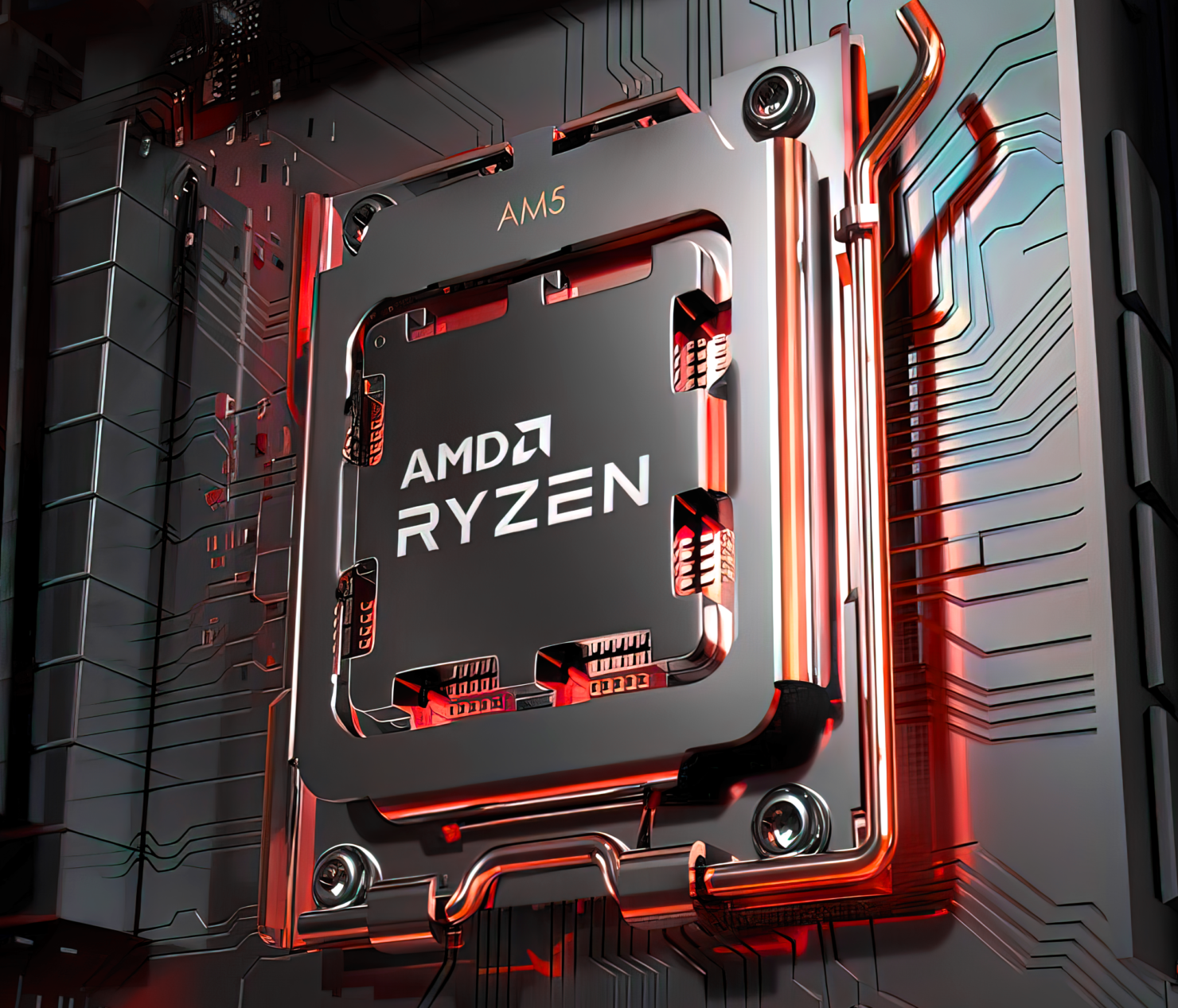 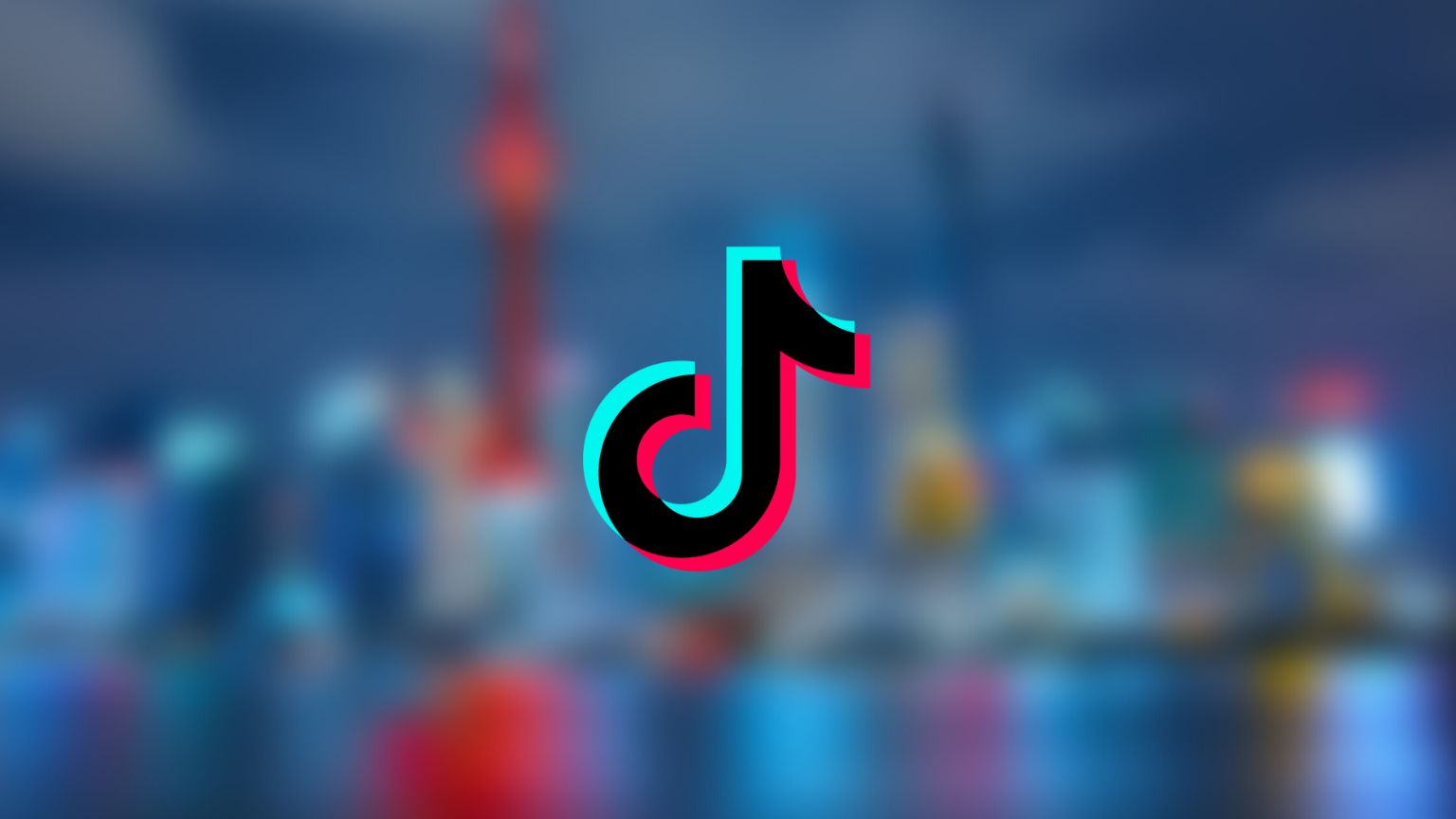 TikTok owner is questioned on large number of employees...

Adding to the suspicion about its motives. The post TikTok owner is questioned on... 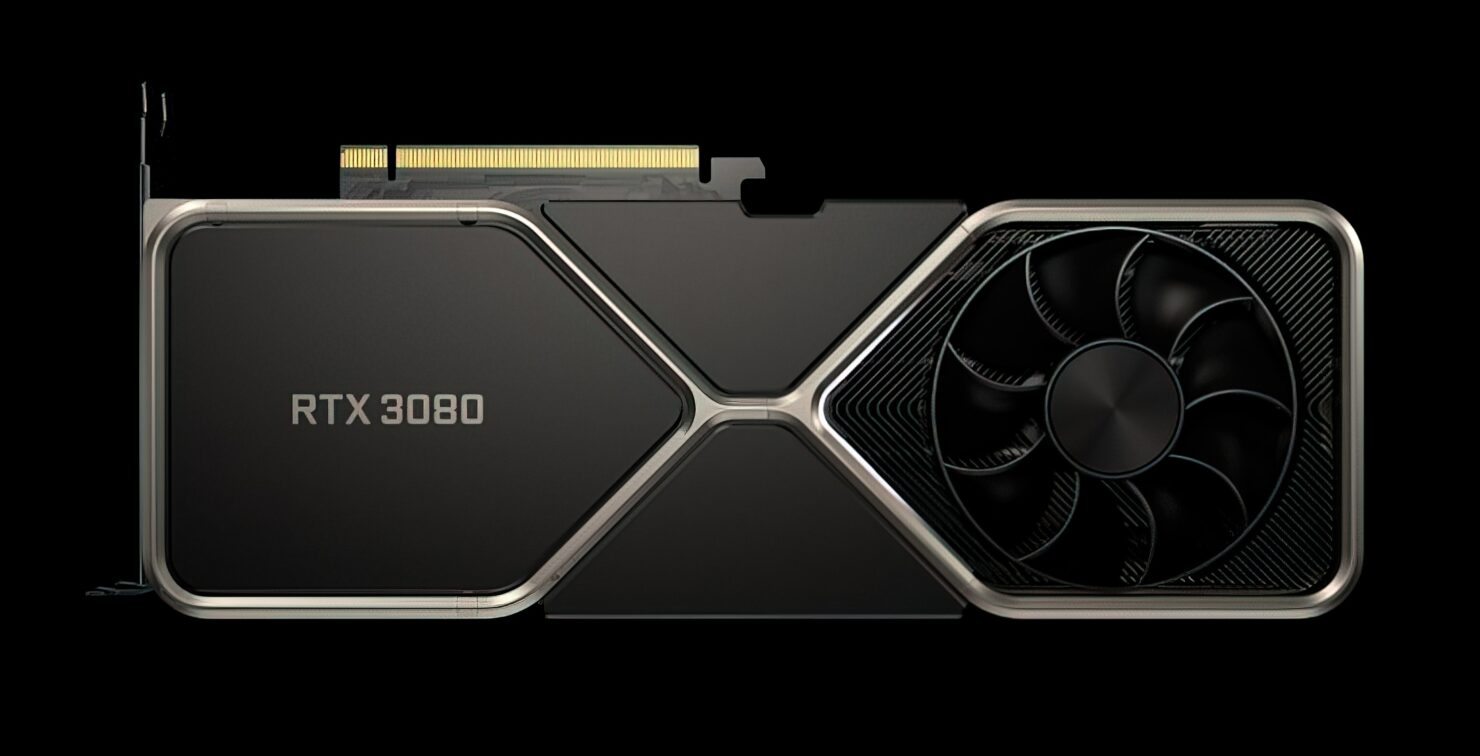 NVIDIA might once again be looking into resuming the production of GeForce RTX 3080... 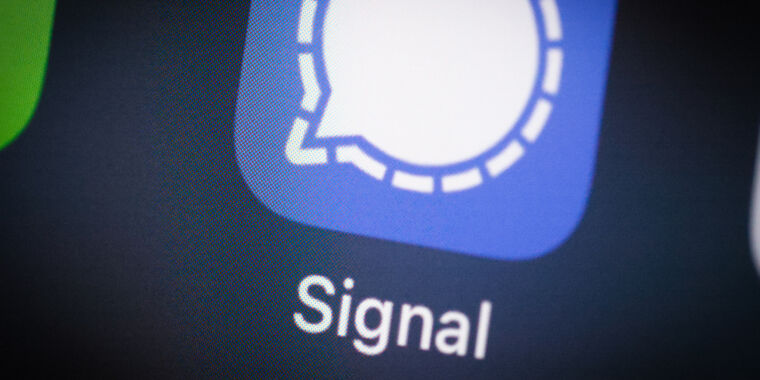 No message, profile, or other data exposed—but SMS remains a weakness.

MarkMonitor Wants to Keep Court Transcript Away From “Pro-Piracy”...

MarkMonitor has asked a Florida federal court to destroy or permanently seal documents...